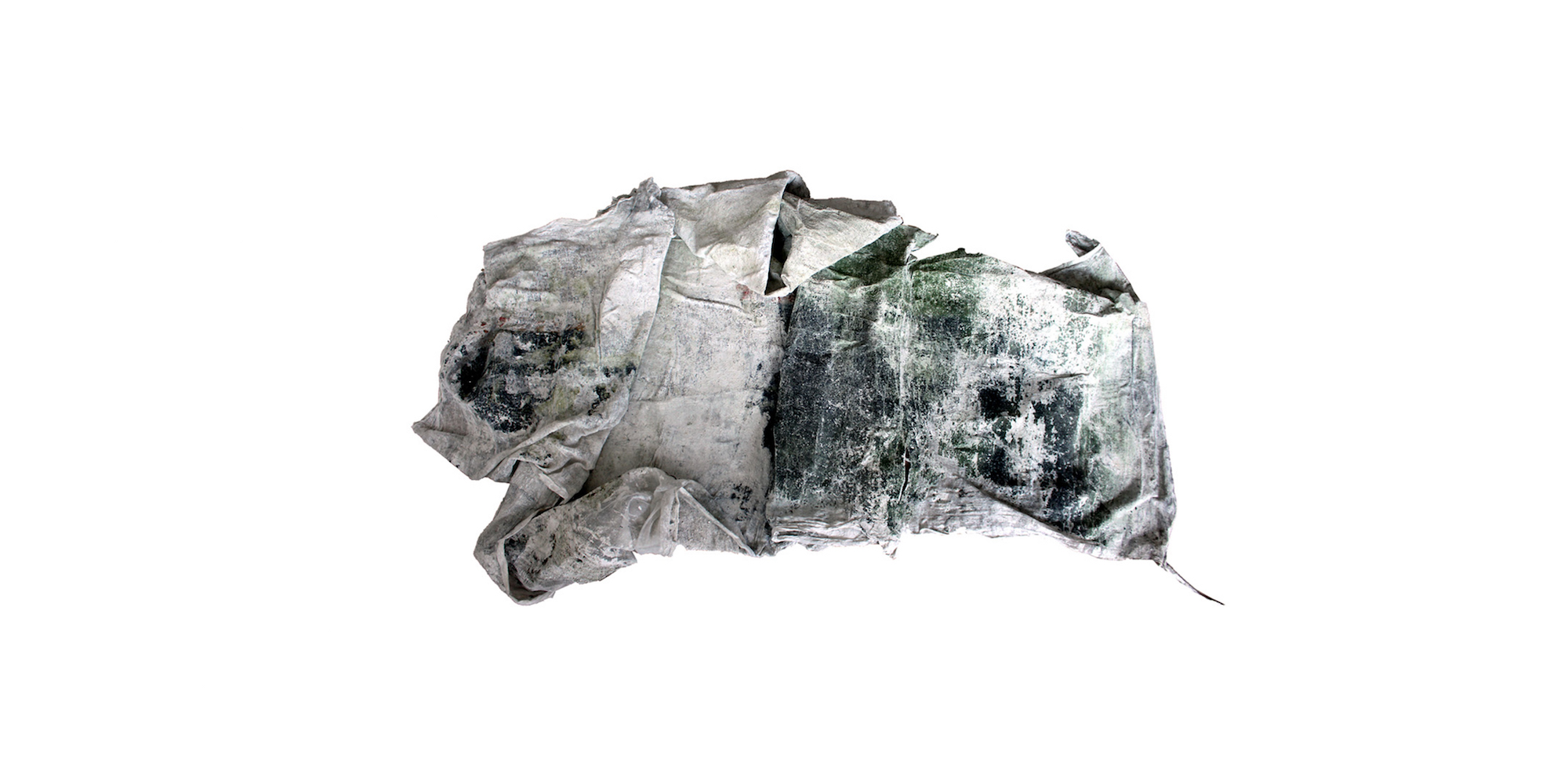 “I was born in Ferrol among coloured pencils and nets and the smell of wood. Thousands of times I climbed the stairs of the factory’s main entrance to see my father. Then, one day I stopped walking by. No record, no image, no history remains, only a vague and intense memory.”

The former pencil factory “Hispania” (1933) was demolished in January 2012, after having remained shuttered since 1986.

It was a rationalist industrial building, with great architectural and historical value. Despite the fierce objection of local residents and institutions, 4,000 m2 of the town were demolished to build residential and office blocks.

This proposal aims to recapture the memory imprinted in the wall of this historical place.

A juxtaposition of several layers of information which have been extracted and composed reconstructs the factory and projects it towards the future.

The essence of the place is captured by material layers and, through painting, sculpture, writing and video, it returns to life. Abstractions recreate the factory’s environment, space and time, as an example of one of the numerous vulnerable corners which vanish every day from the urban landscape. 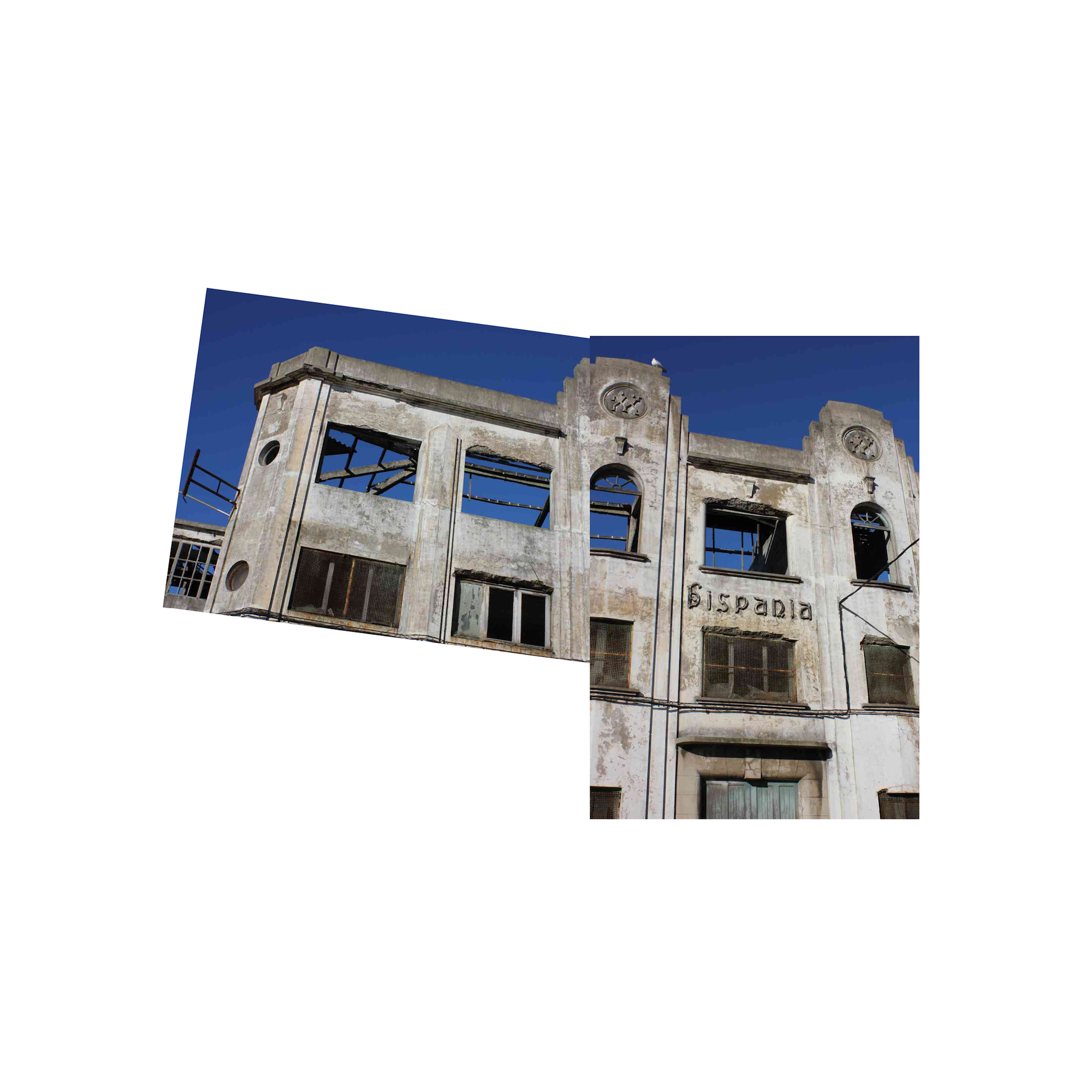 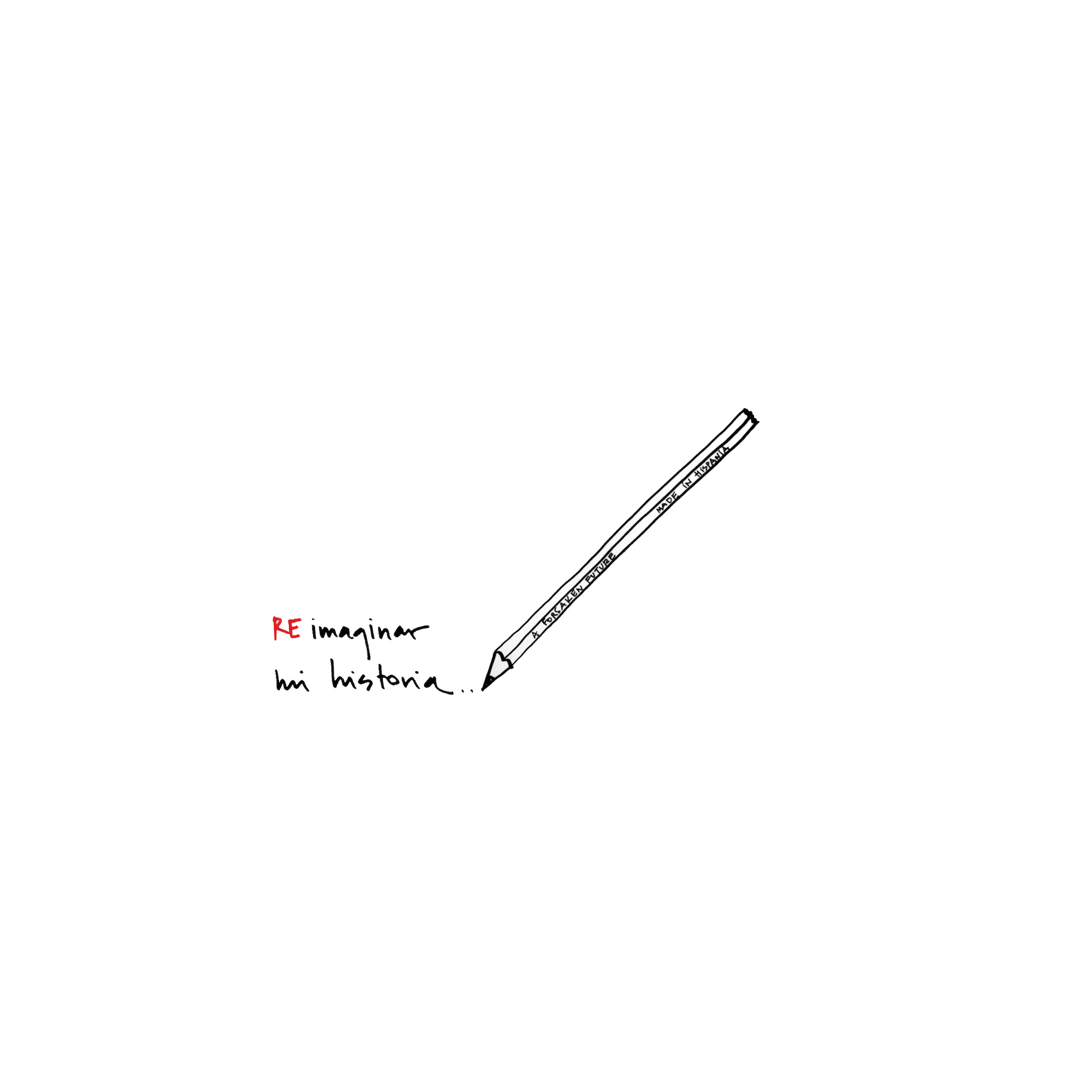 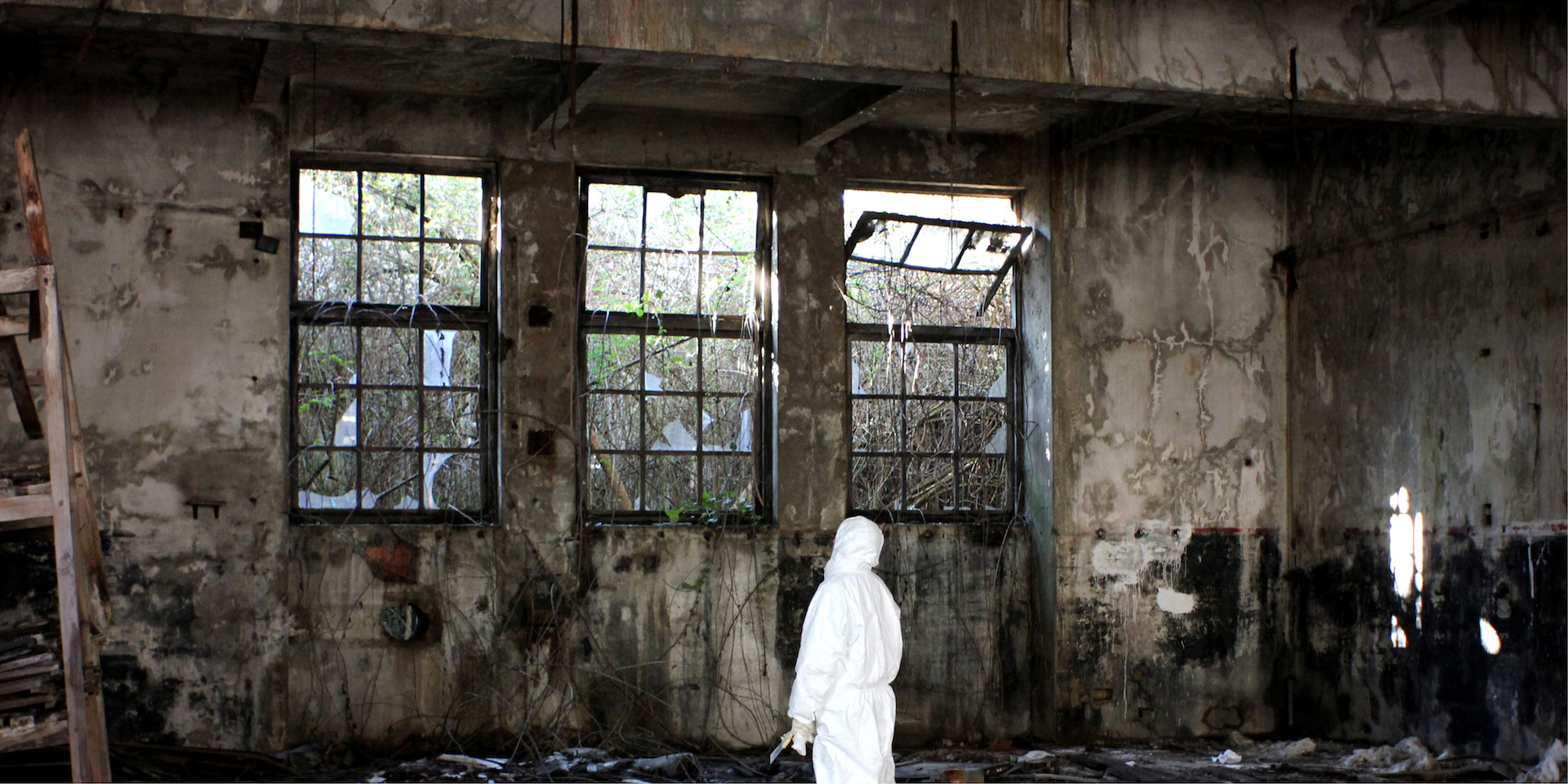 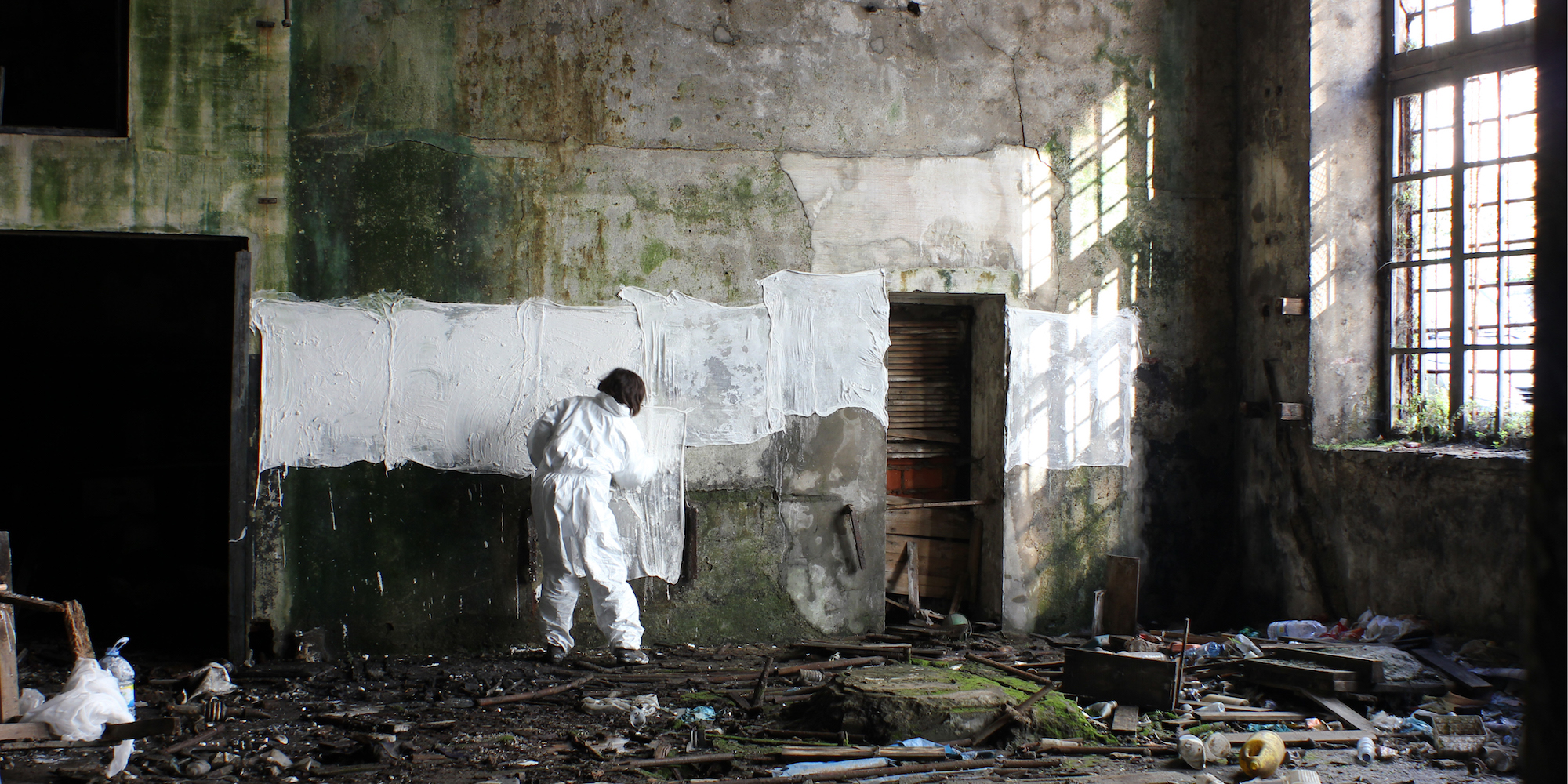 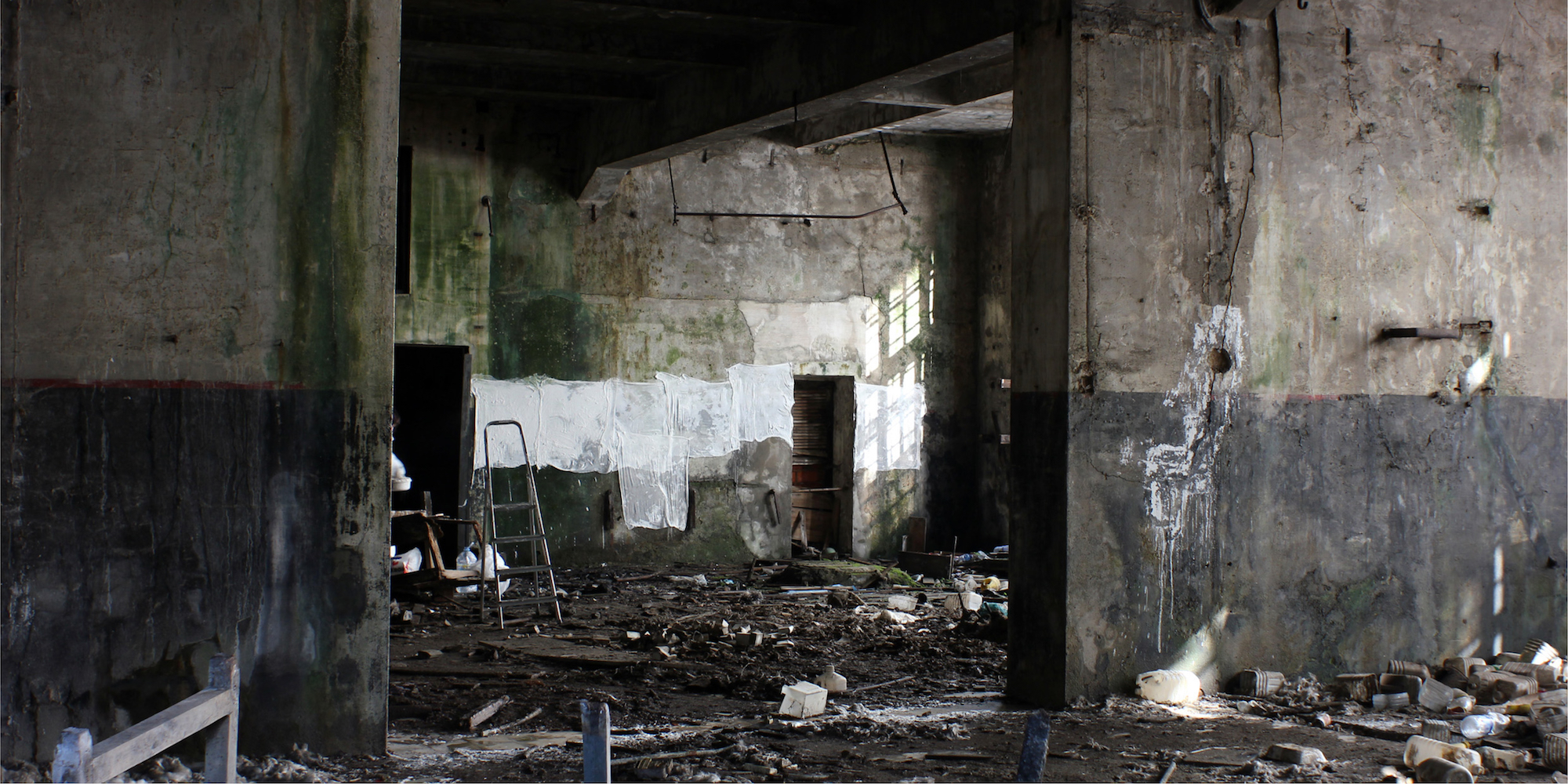 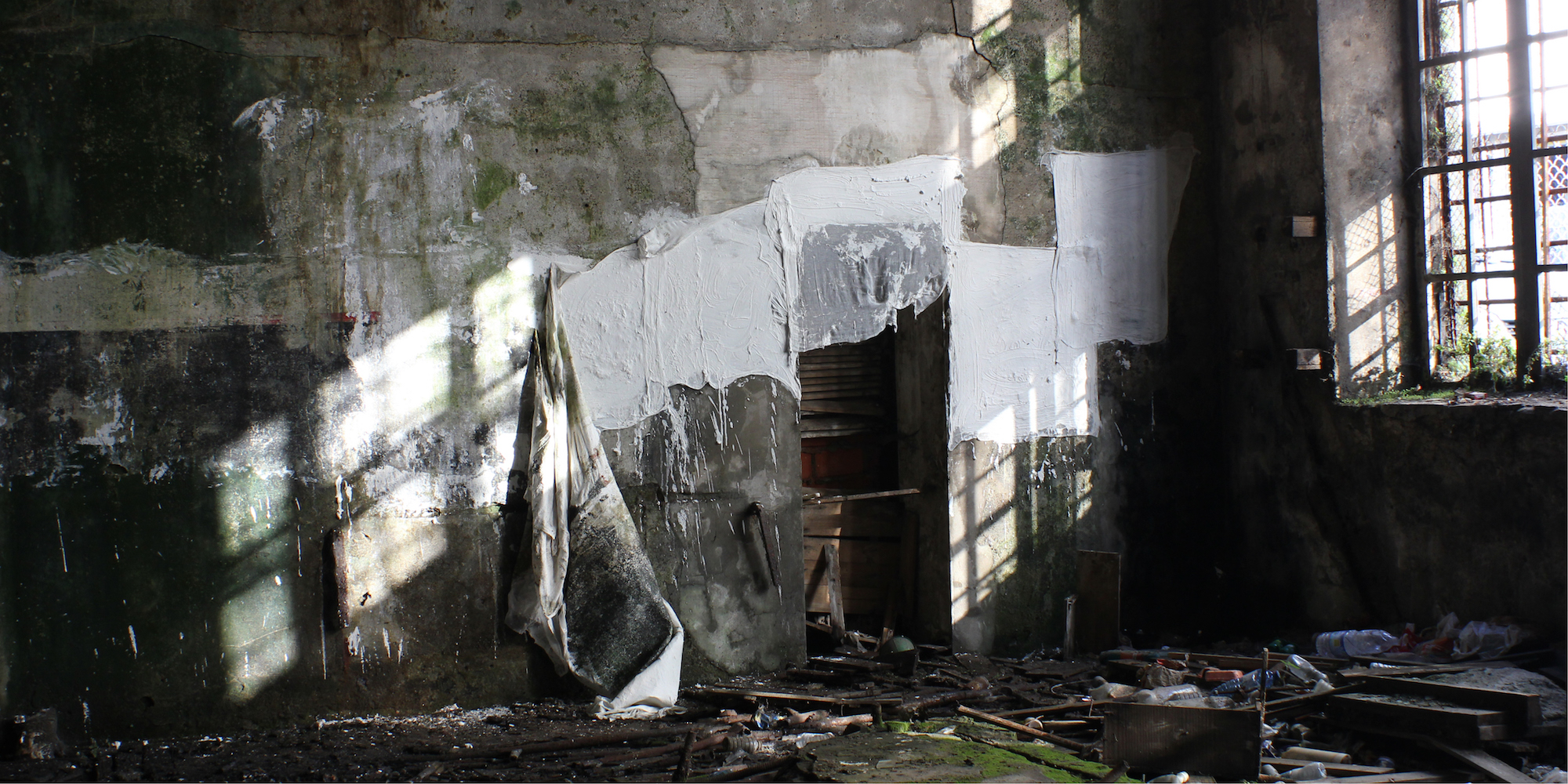 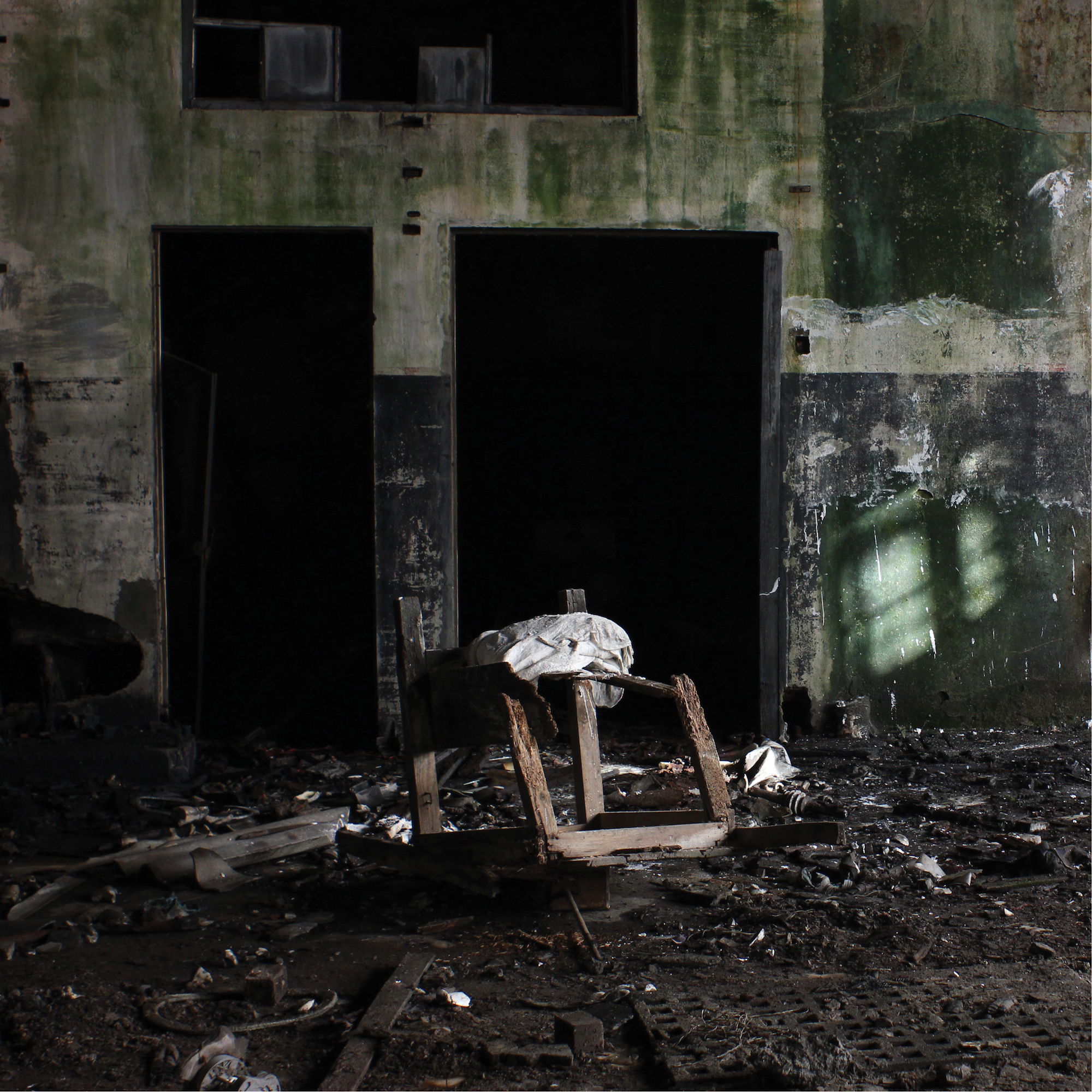 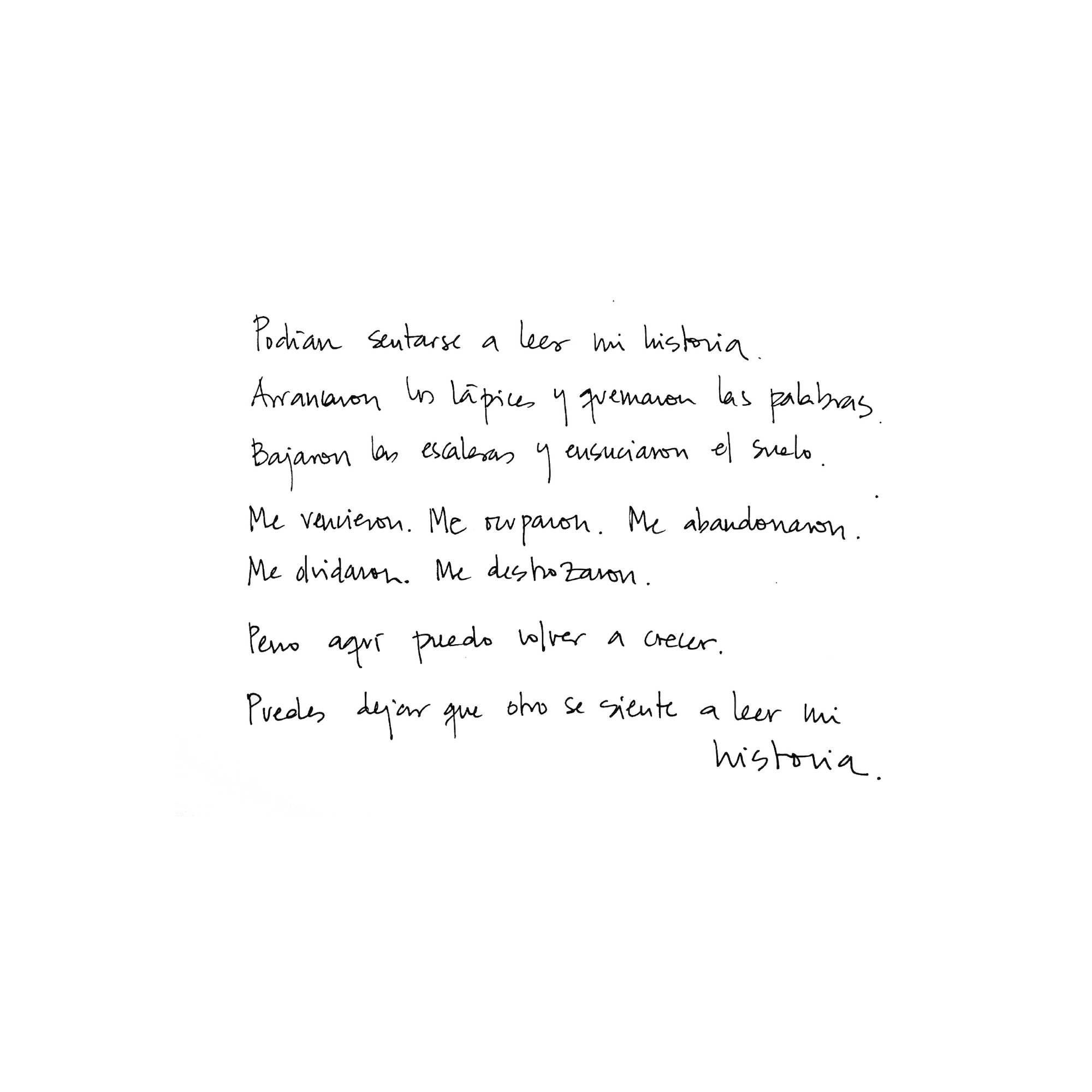 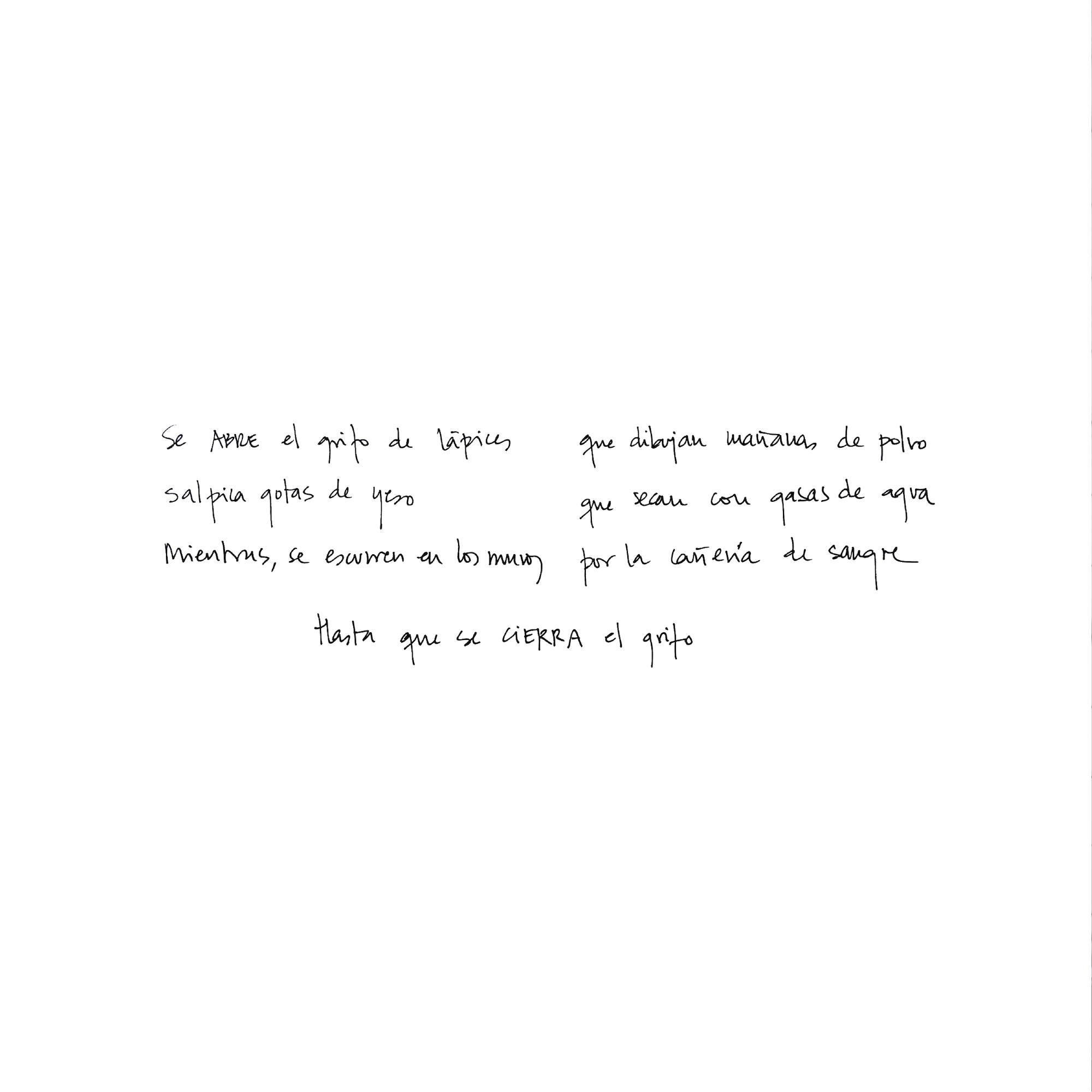 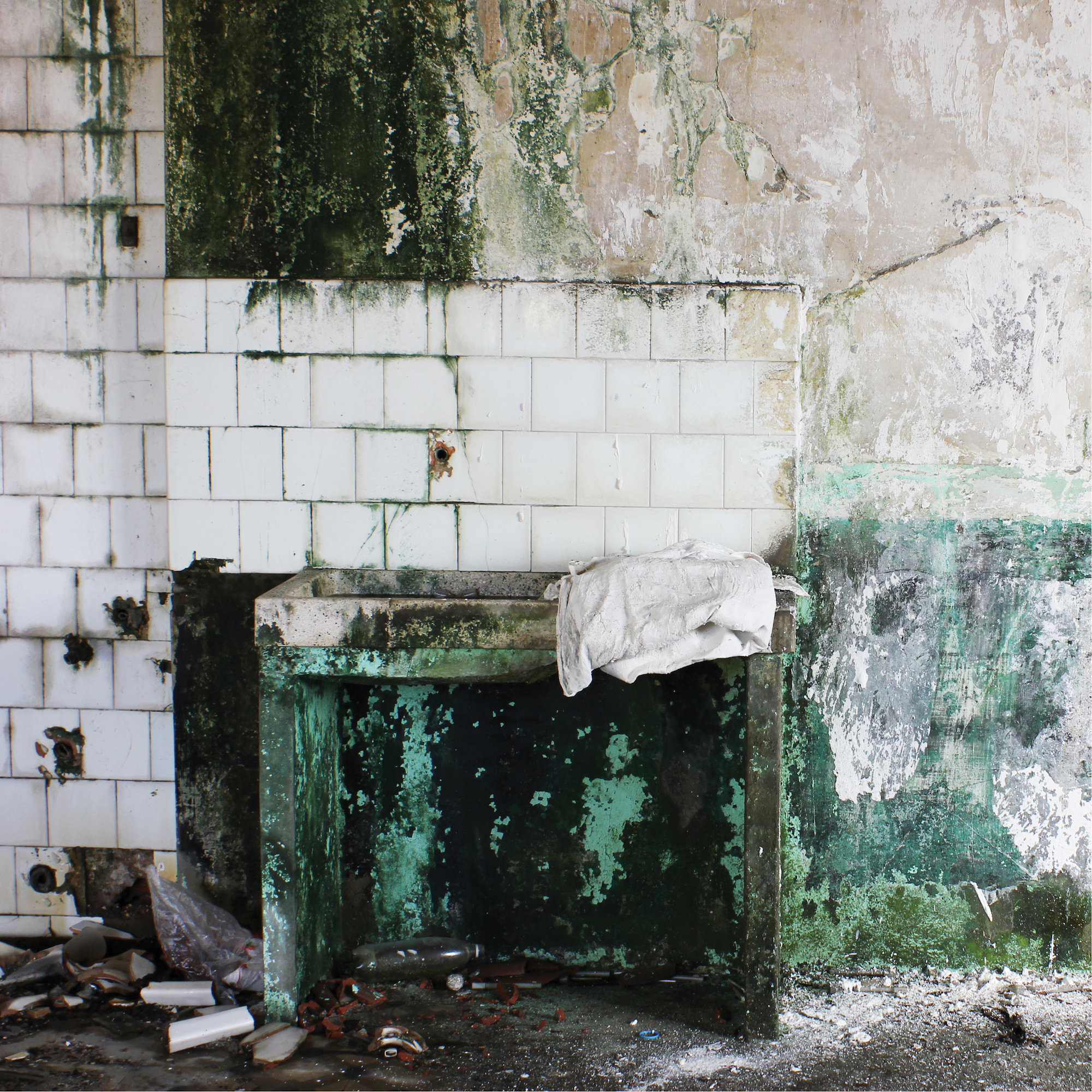 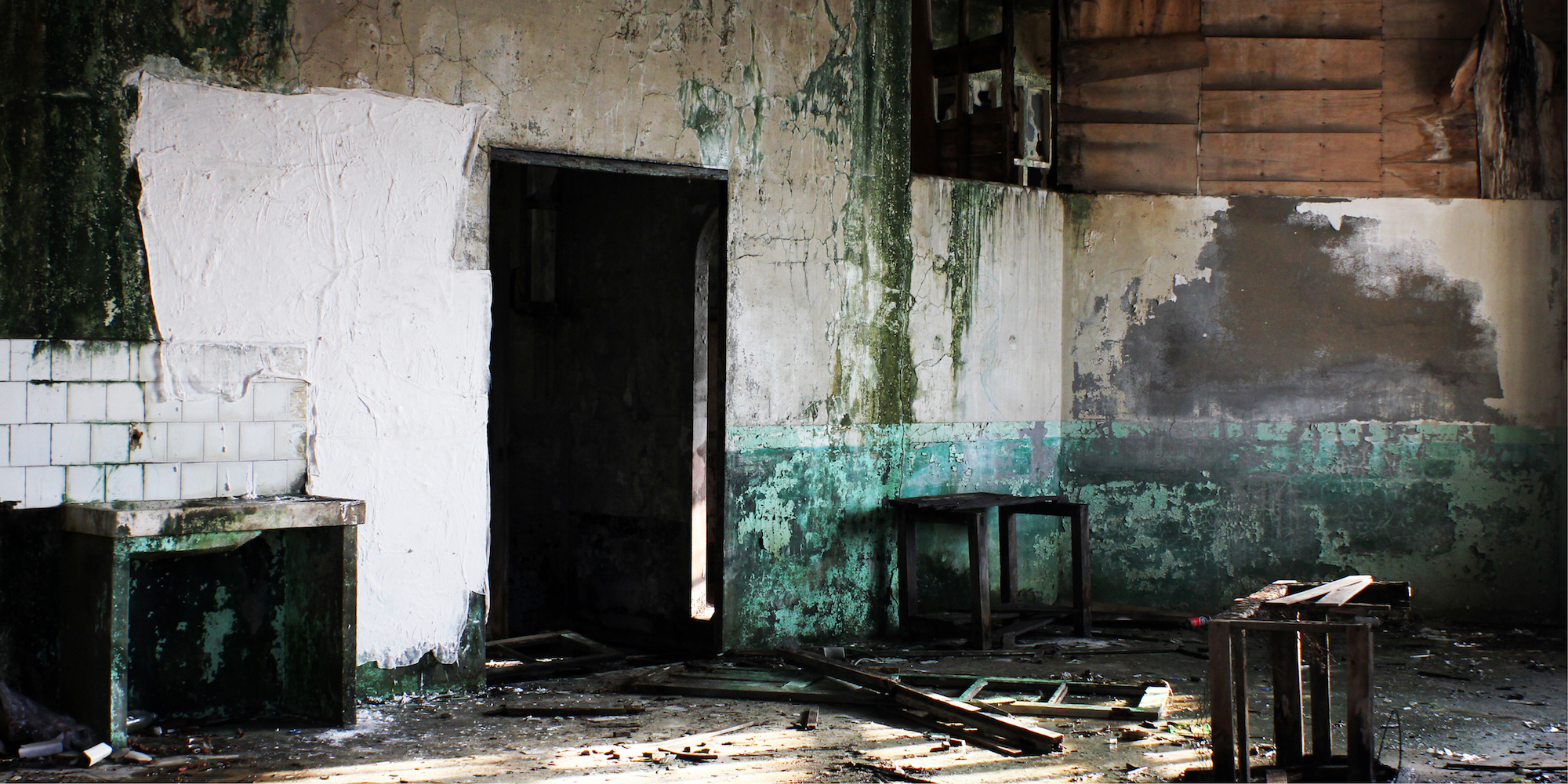