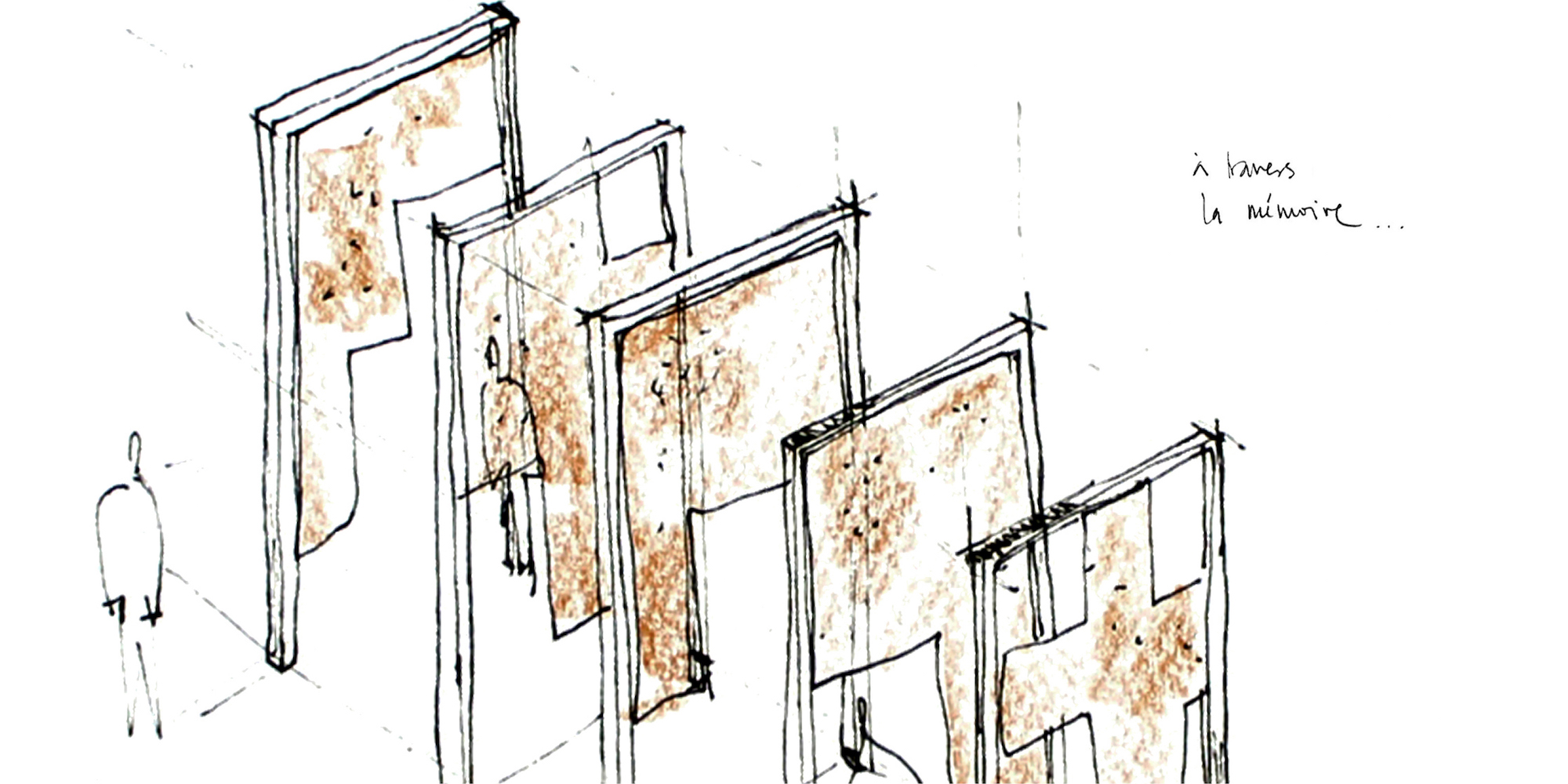 “We live suspended between the hope of creation and the nostalgia of memory.”

The bond which creates the strength which shelters and defends us.

The strength which ruins life, destroys home, razes the house, breaks the wall and makes the dust.

The dust which makes the plaster which absorbs the wall which creates memory and save life. Its life.
Only dust remains: dust from demolished, shattered and reconstructed memories. 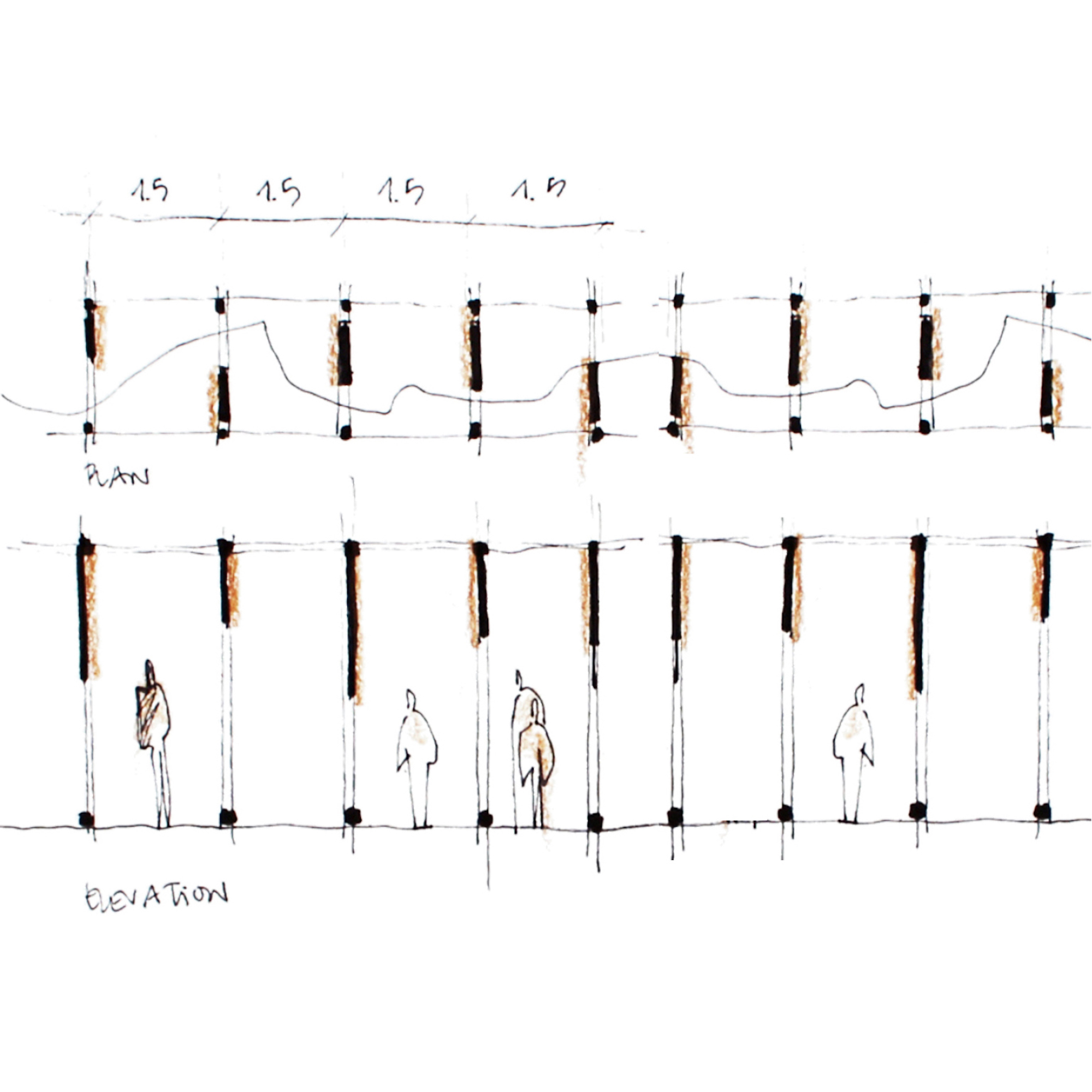 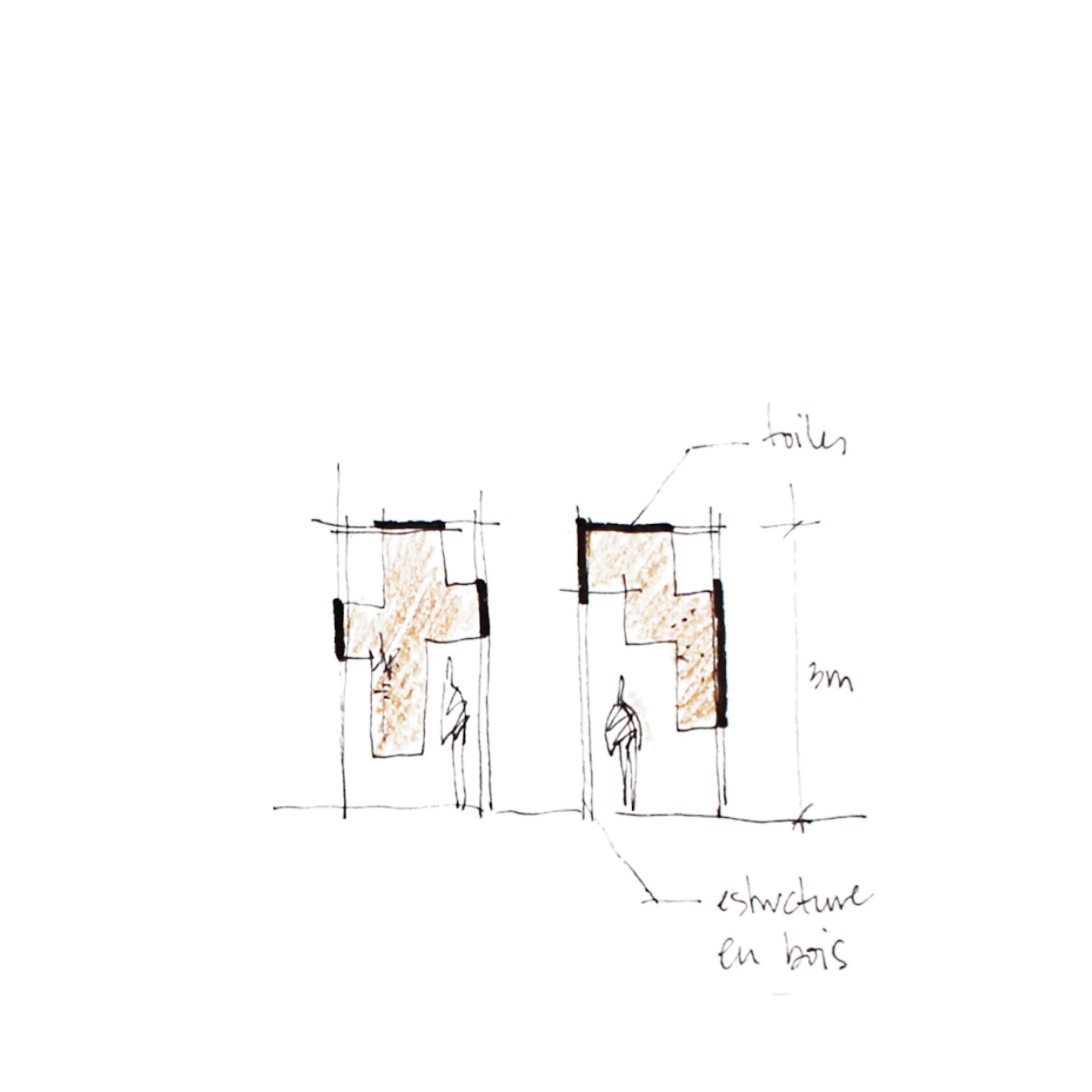 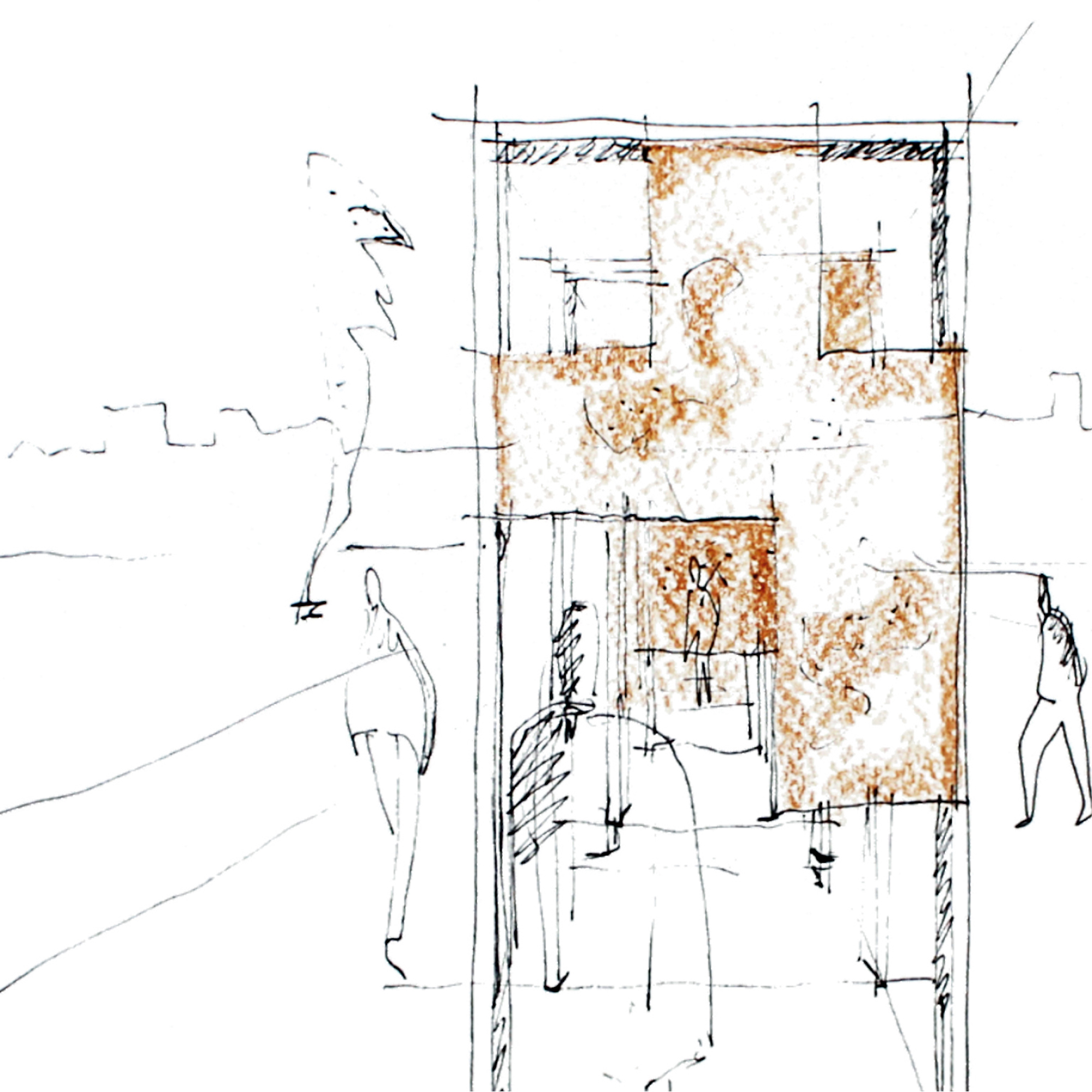 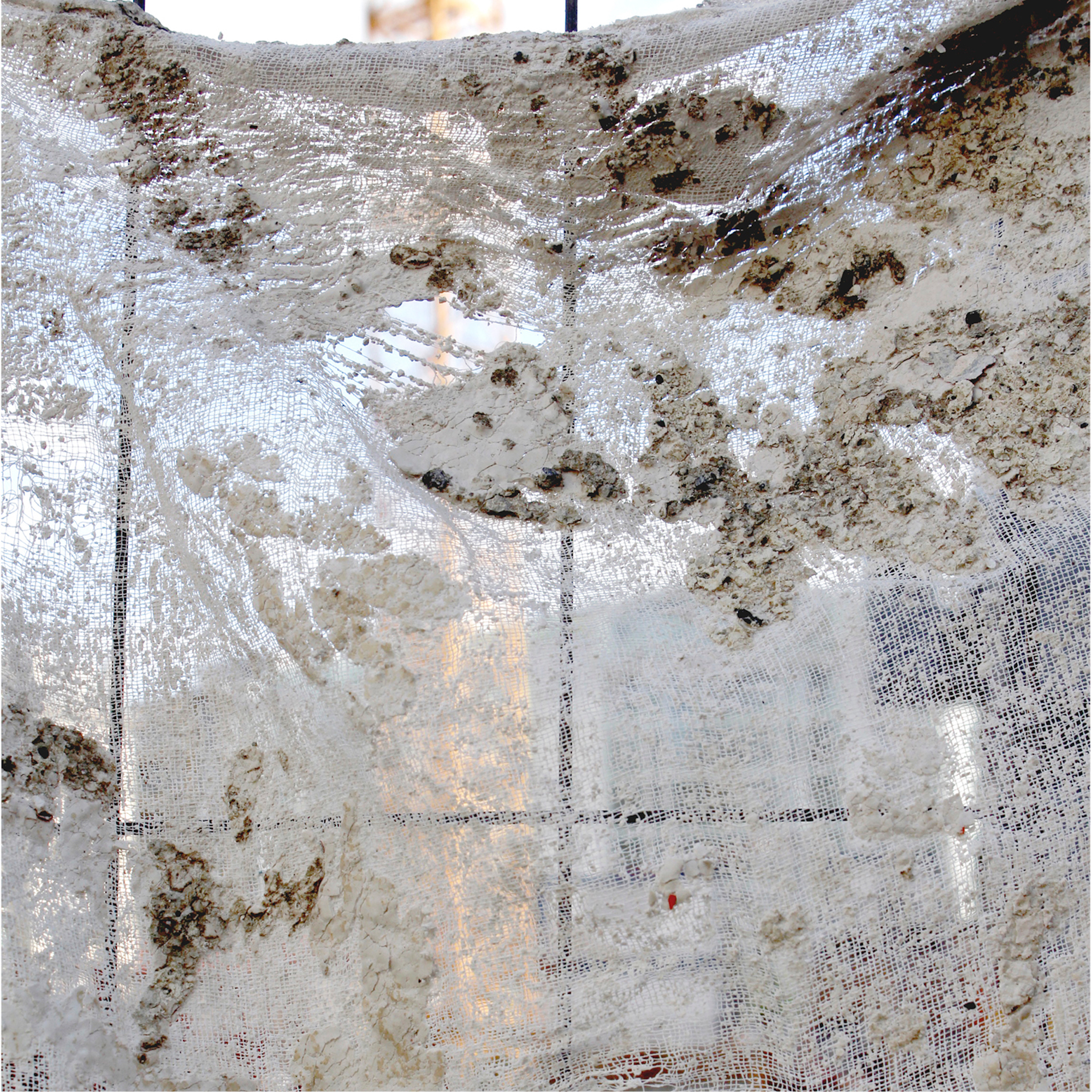 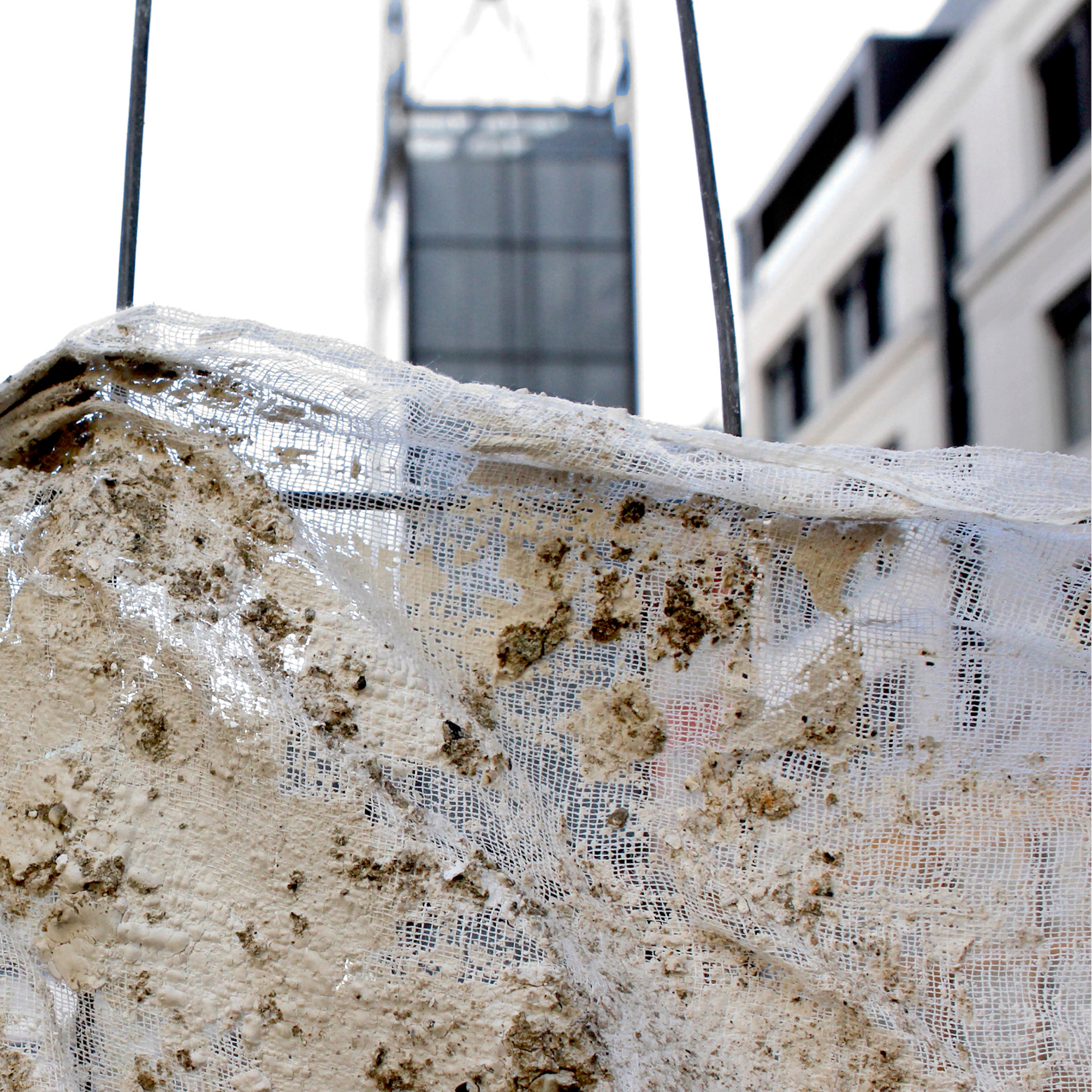 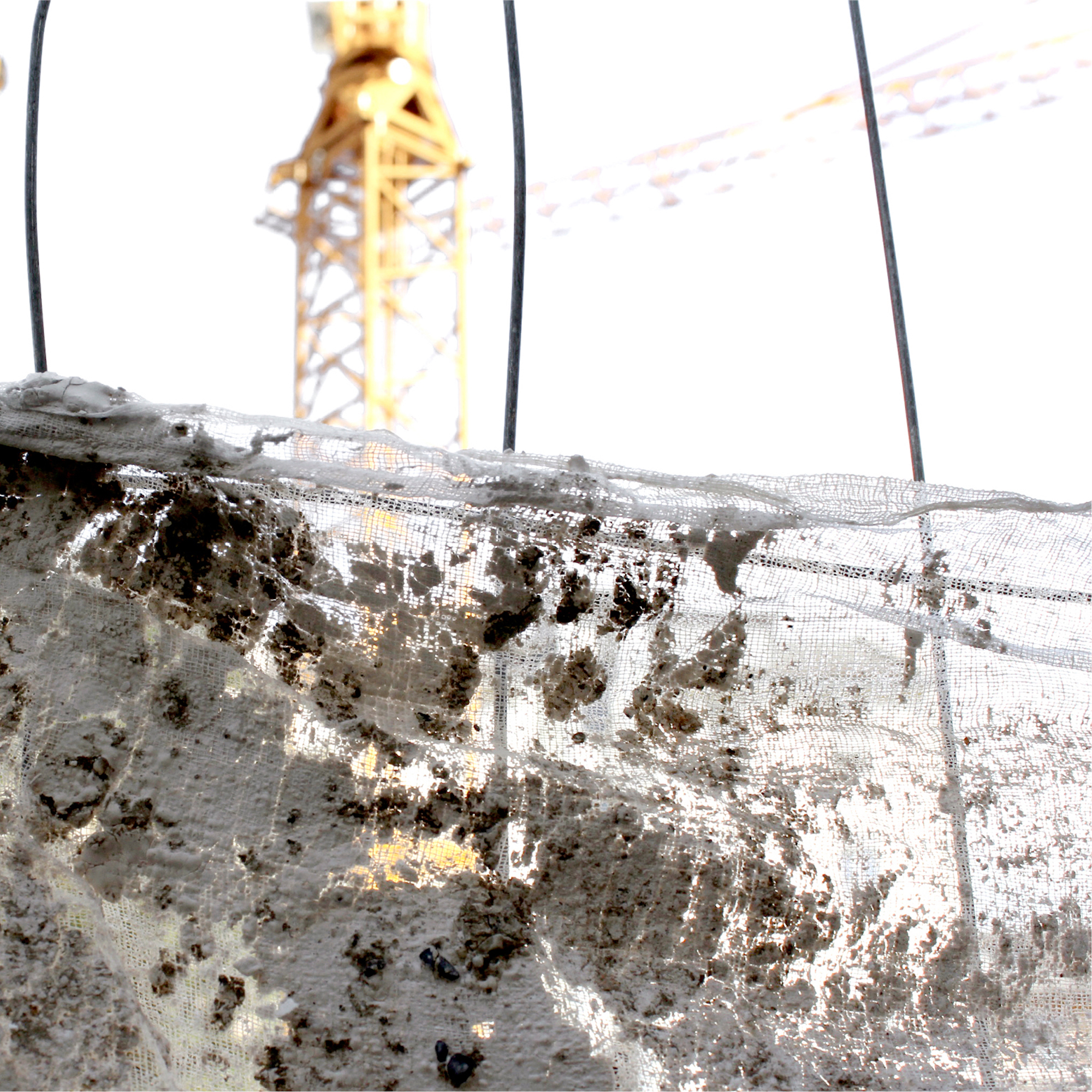 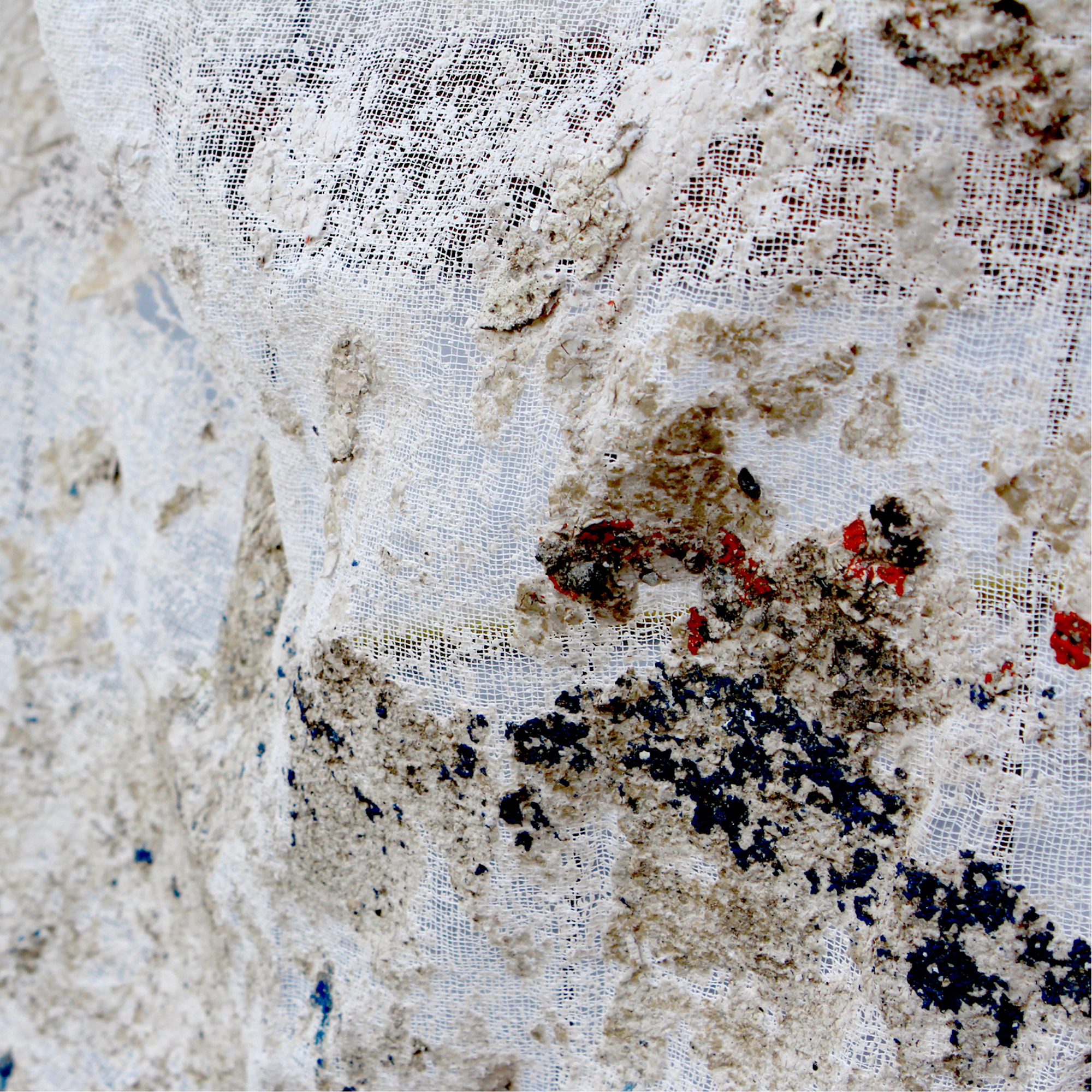