“It is necessary to go to places in which the distant futures meet the distant past“
R.Smithsons

A mobile archive with 54 strata of condensed city

The last skin of a building in DongTai Road(Shanghai, Antique Market) is recovered only days before its demolition, in the form of 54 fragments of facade imprinted on cloth.

With the subsequent documentation of the place and the transformation of the recovered memories through sculpture, drawing and writing, a mobile object is created which is then reintroduced into the public space, so that the city is confronted with itself.

This gives rise to a meeting point which offers citizens the opportunity of reflecting and entering a dialogue about the intimate and antithetic relationships between the city and the individual, interior and exterior, creation and destruction, imagination and reality, the individuality of an instant and the multiplicity of time evolution.

The meeting point alludes to the importance of public space in Shanghai’s life, as reflected in the inner spaces of traditional Shikumen dwellings, unfolding around patios, as well as in the alleys that articulate the urban weave.

The building at DongTai Road is an example of Shikumen, situated between the ancient and contemporary tissues of the city.

The red color in the pieces of cloth used for the transfers makes reference to the panels that board up the doors and windows of the buildings set aside for demolition.

The bicycle reflects the mobile landscape of Shanghai, and as is constantly seen on the streets, it has been adapted for its particular function.

If the recovered fragments of memory and their movement through the city refers to the past and the present, the temporal circle is closed with a book in which 54 traces of imagined futures are superimposed with the traces of the past. Utopic actions, invented landscapes and architectures, draw pictures of reimagined meeting points. In the same way as the combination of Chinese characters may give rise to new meanings, the overlapping of layers can give rise to new realities.

A mobile interaction space is proposed in which the citizen may reflect and share thoughts about the changes in the city, assimilating or humanizing them. Confronting the past with the aim of understanding the future. 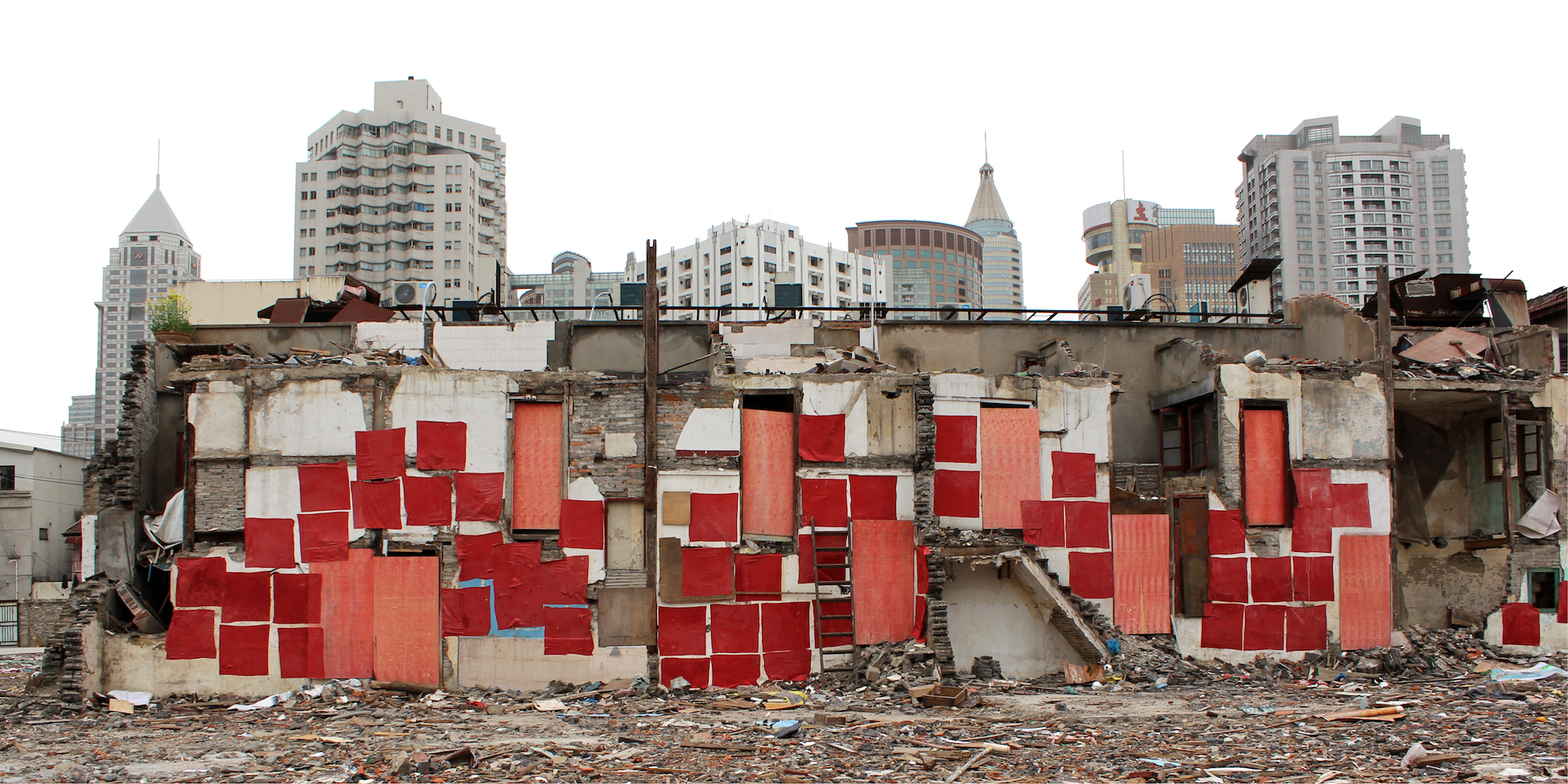 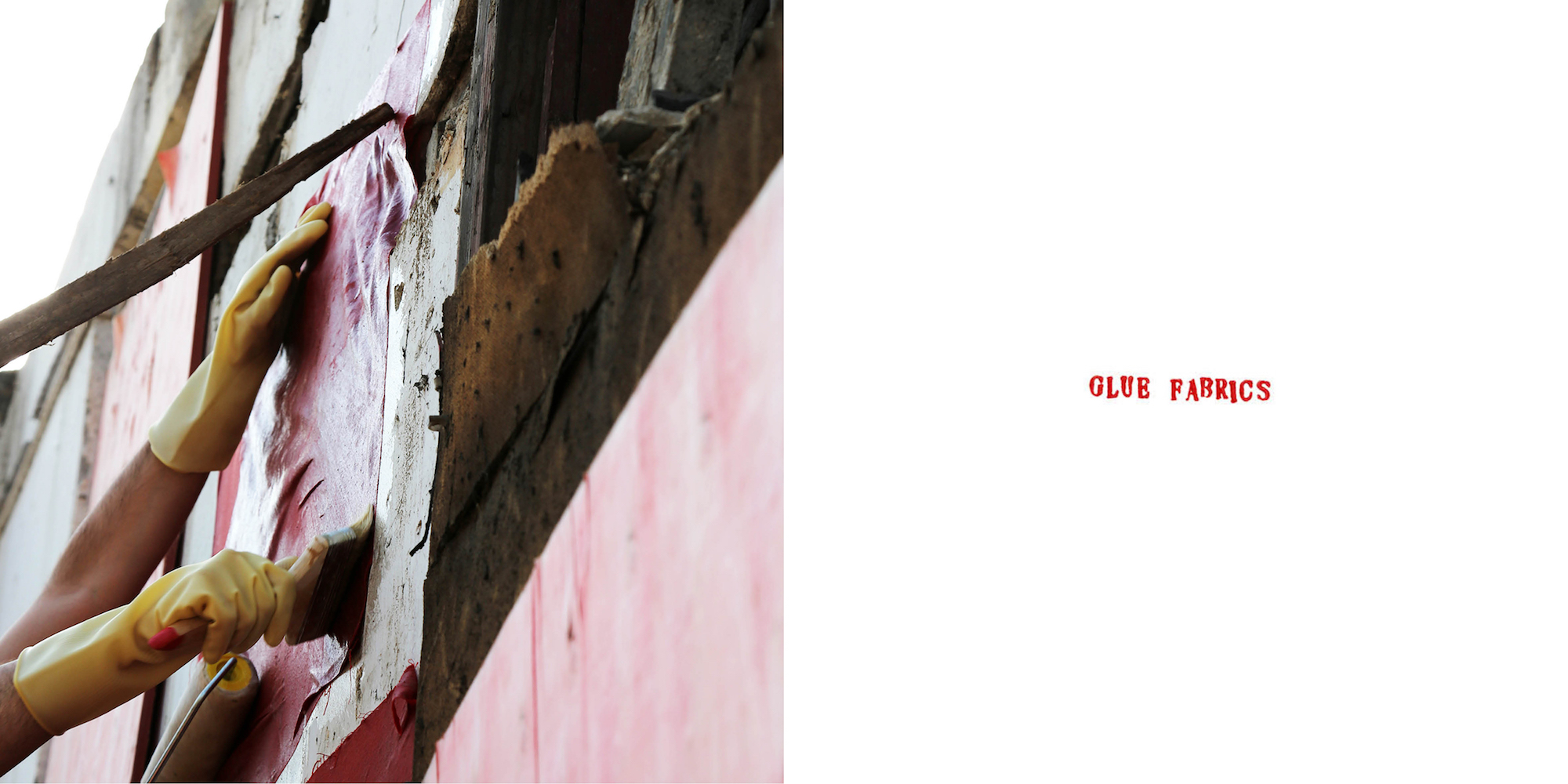 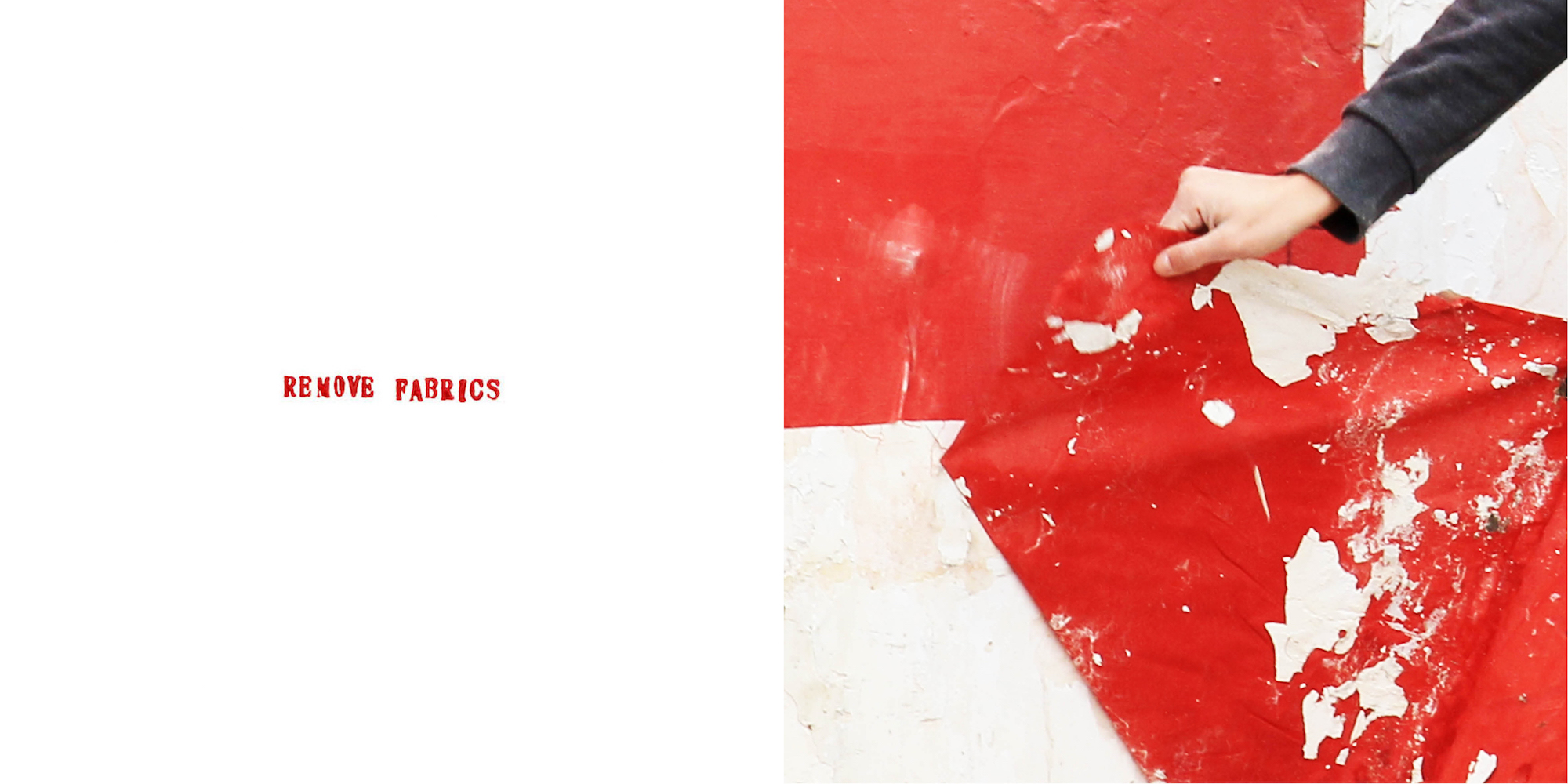 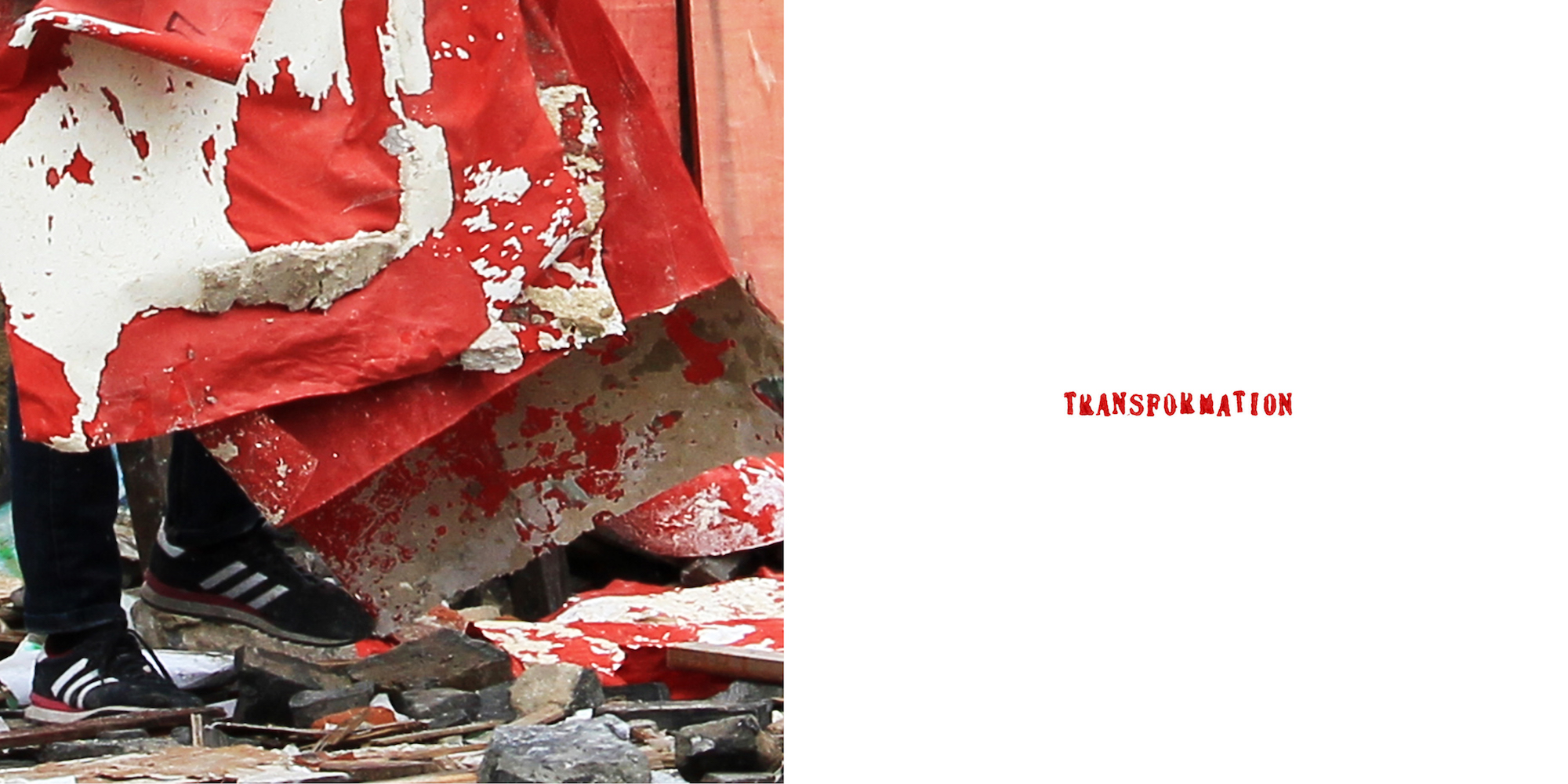 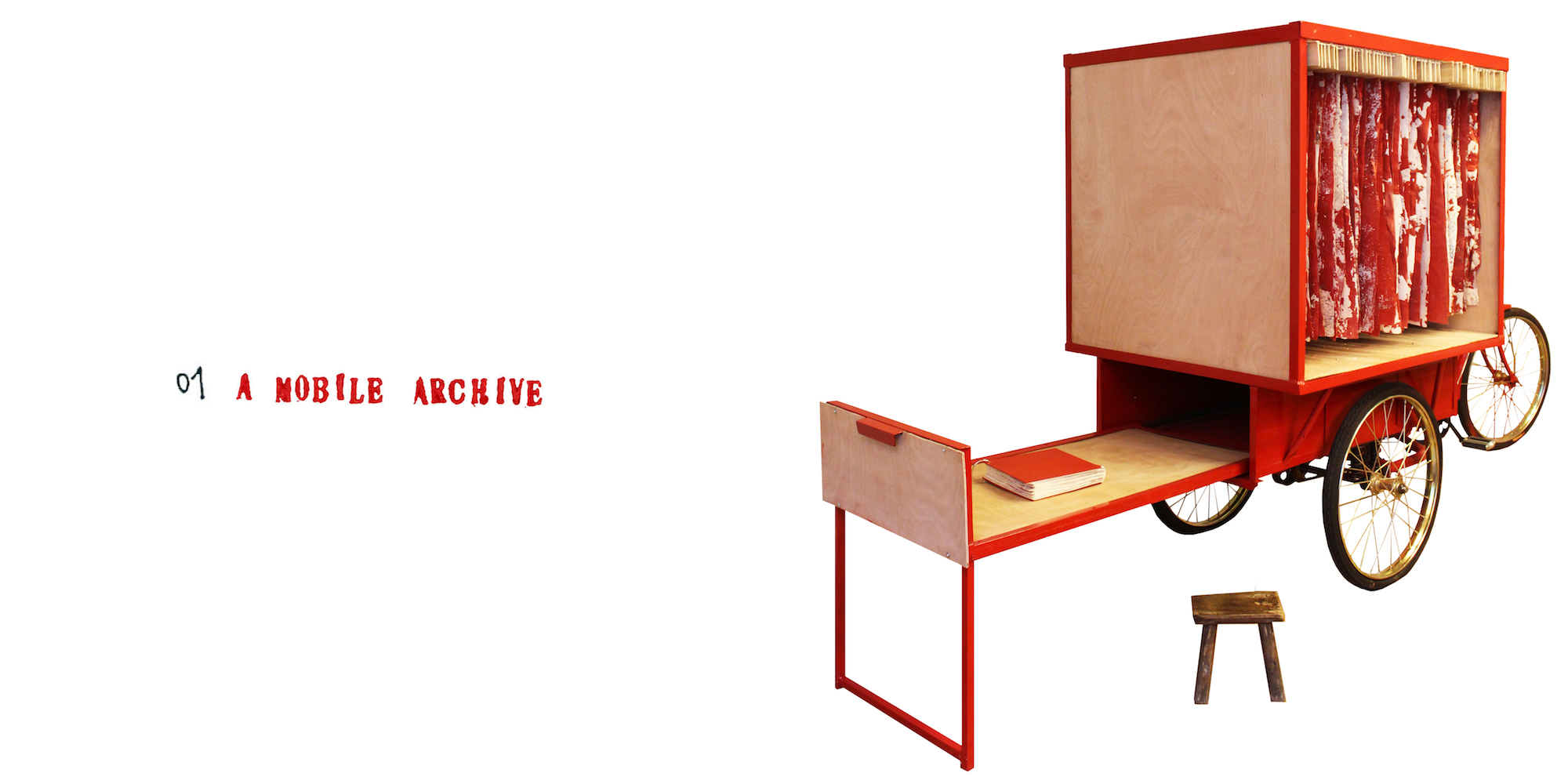 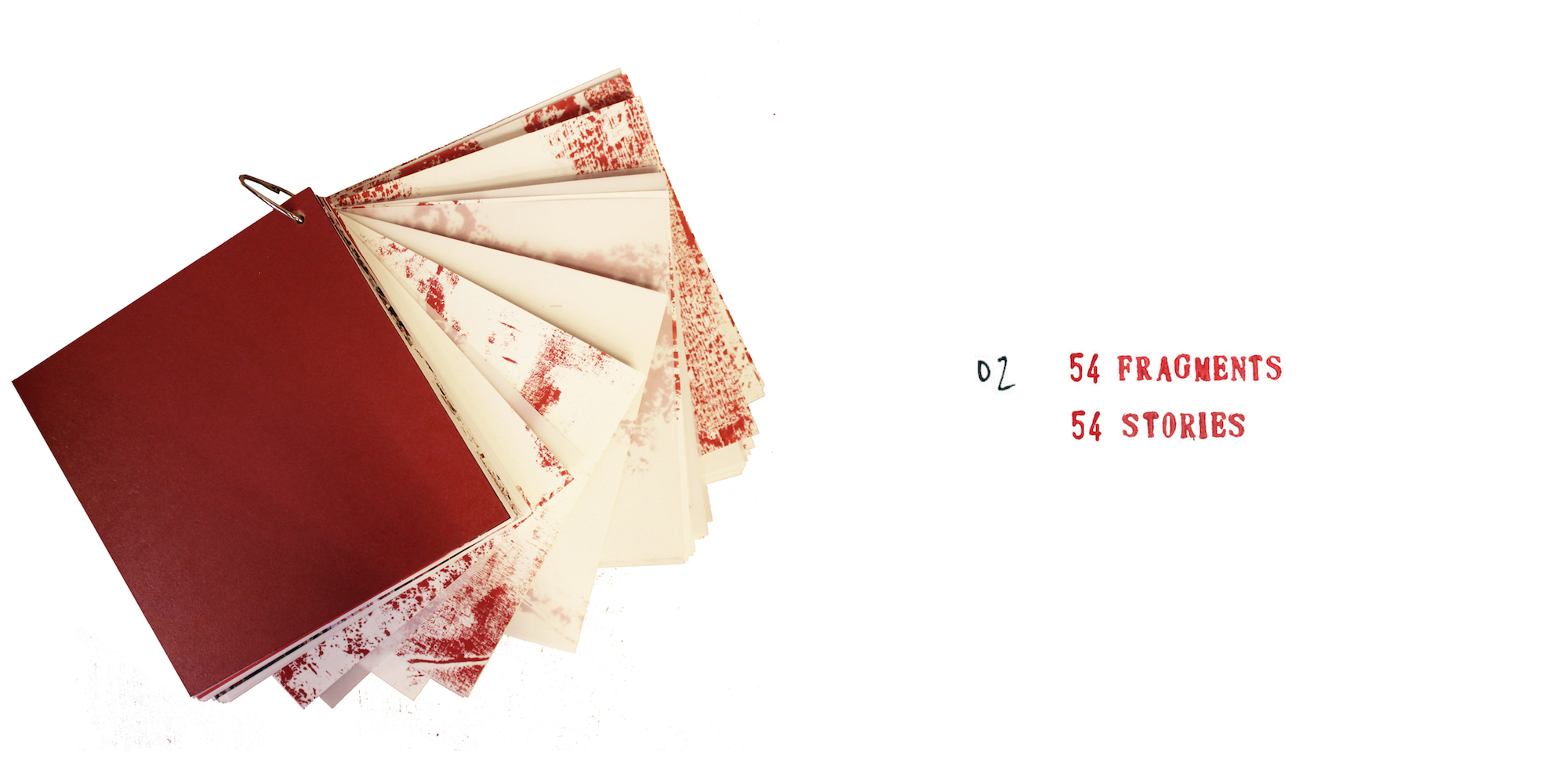 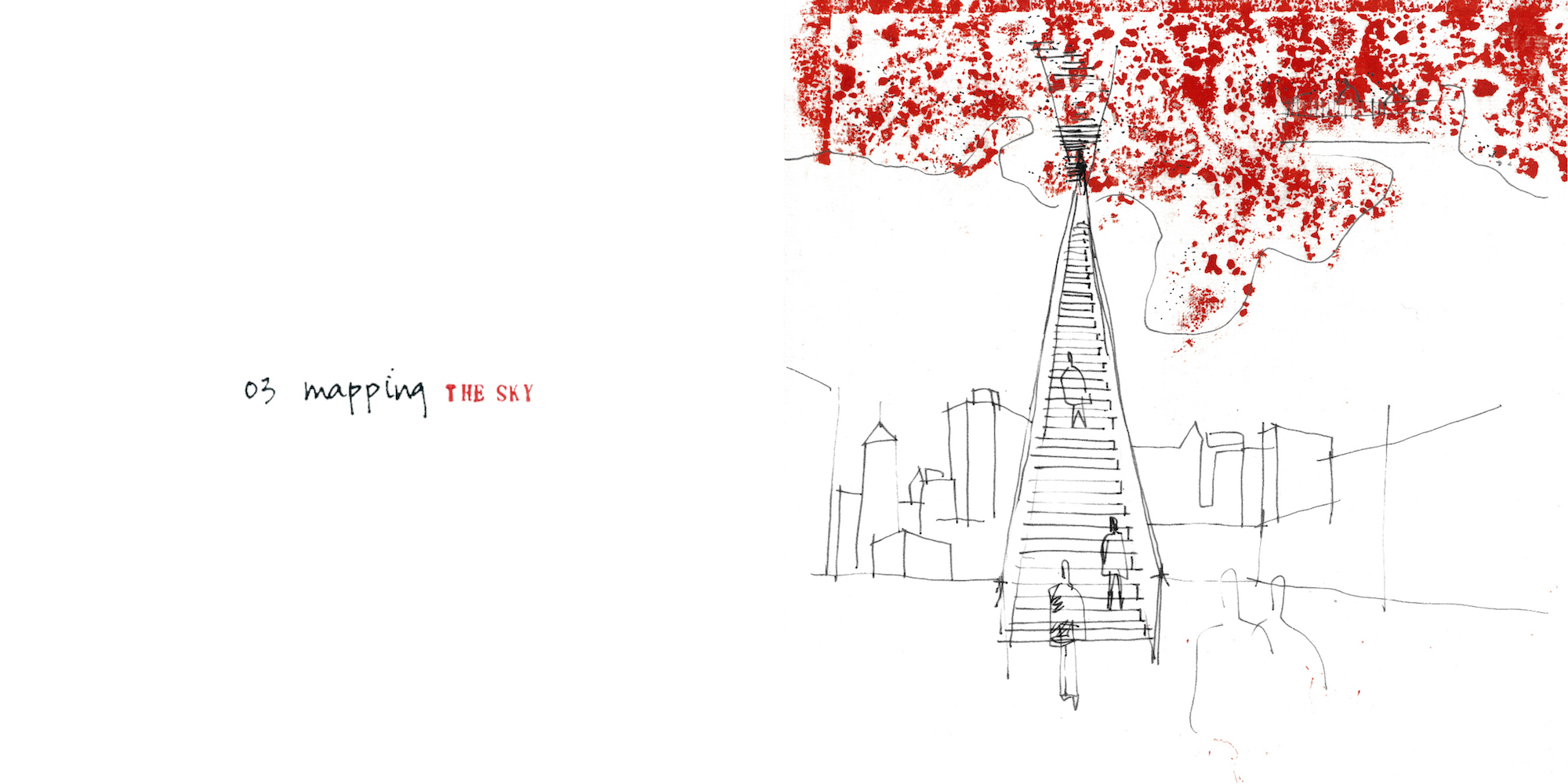 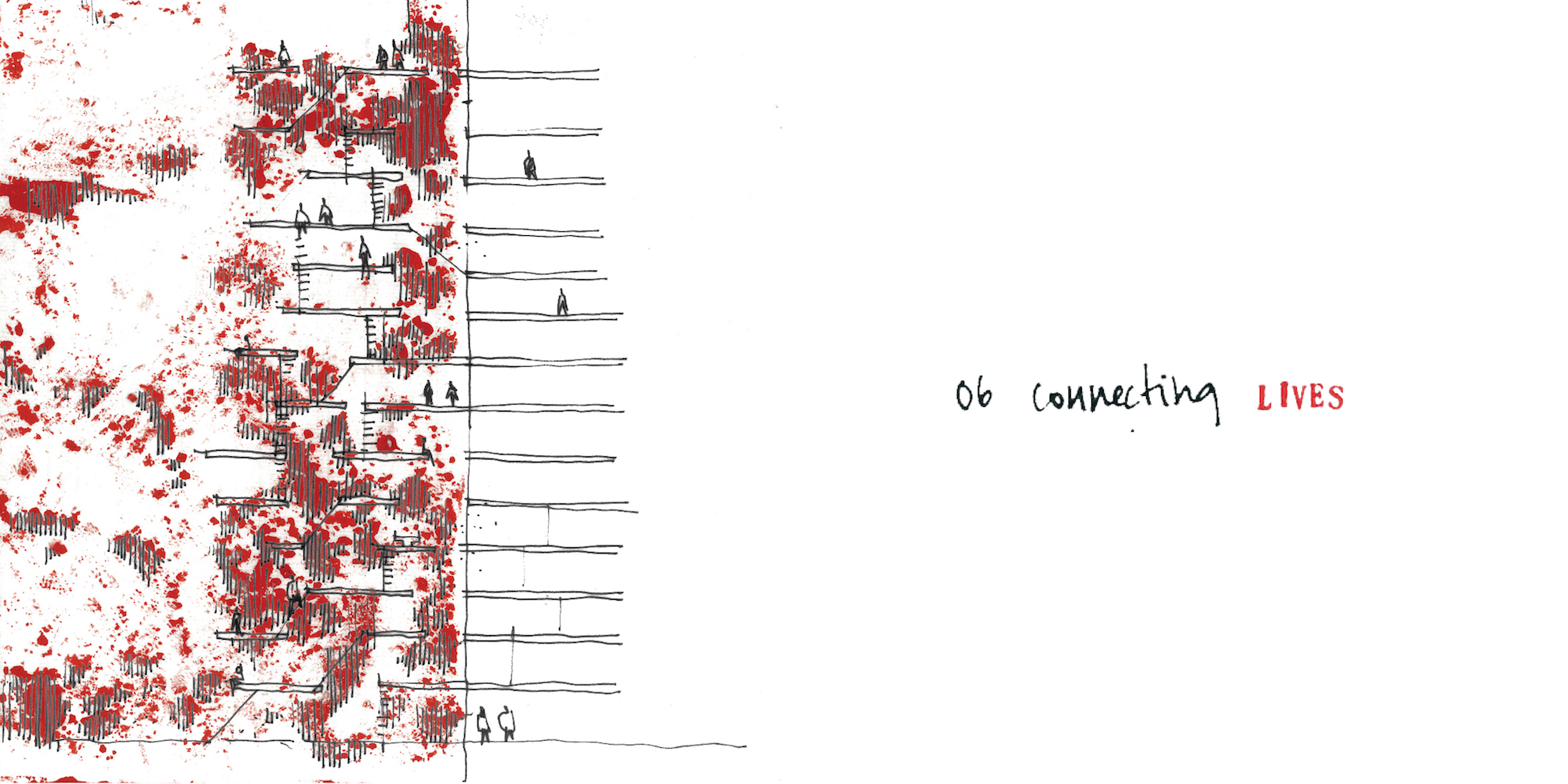 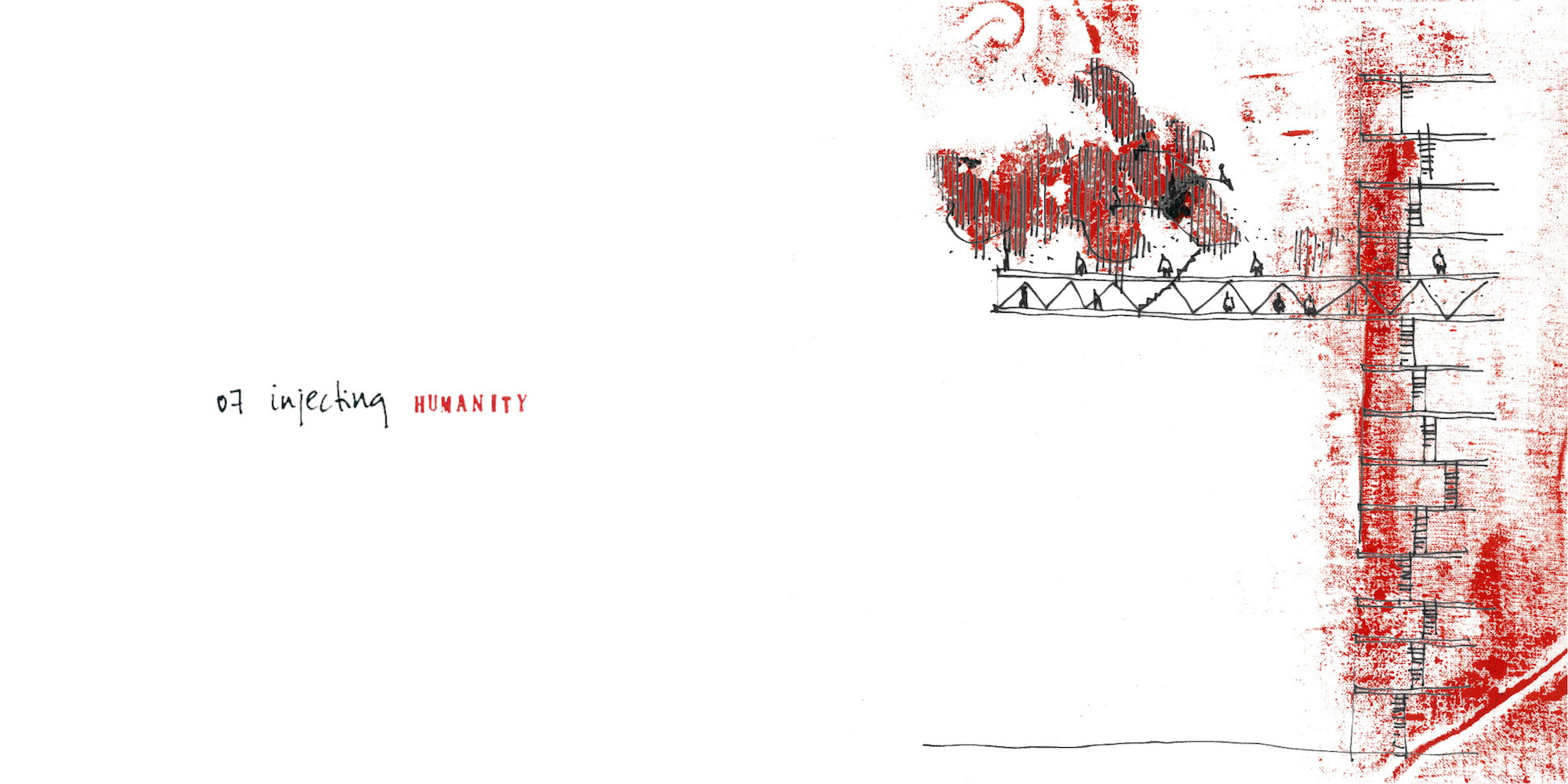 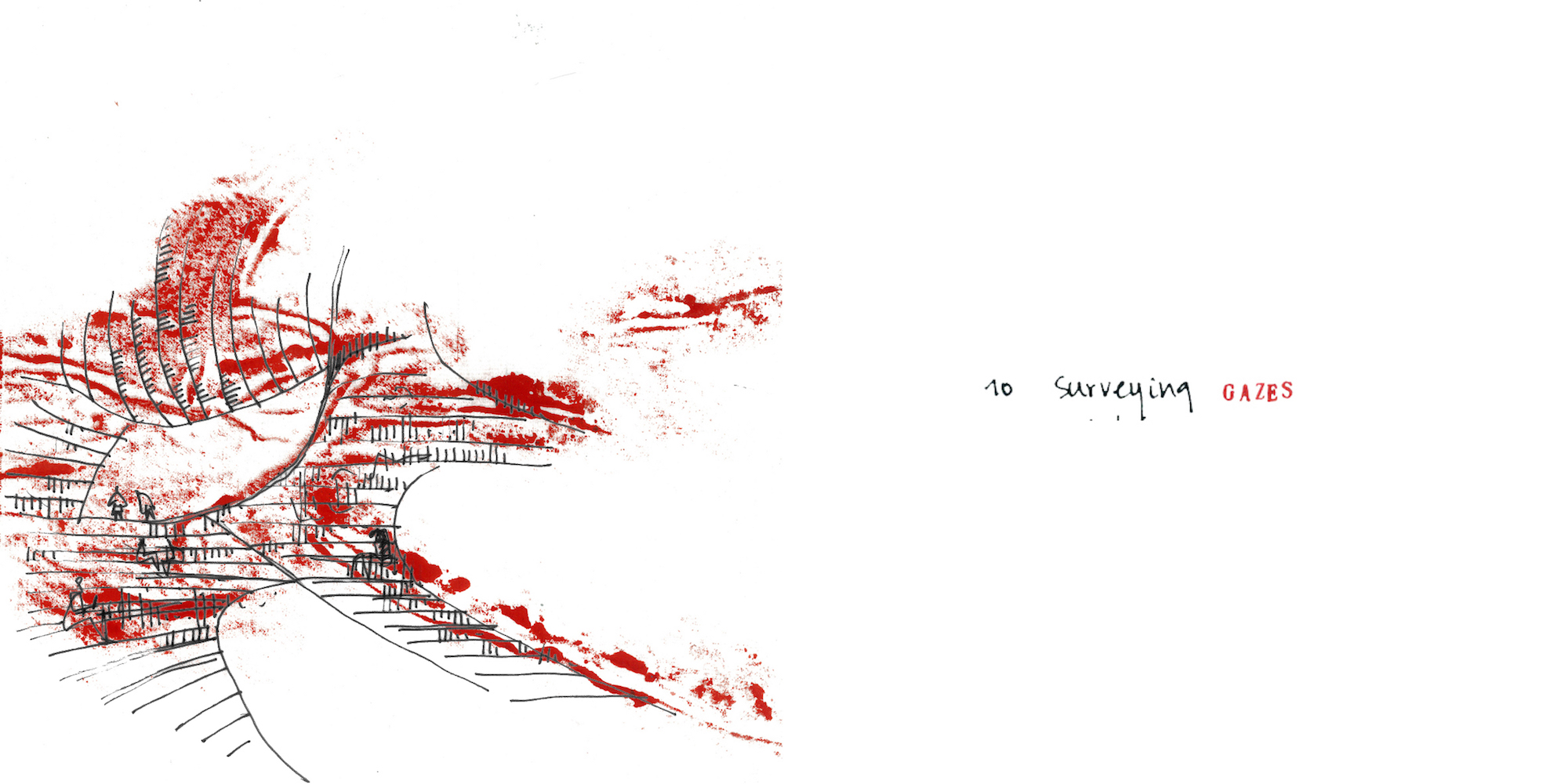 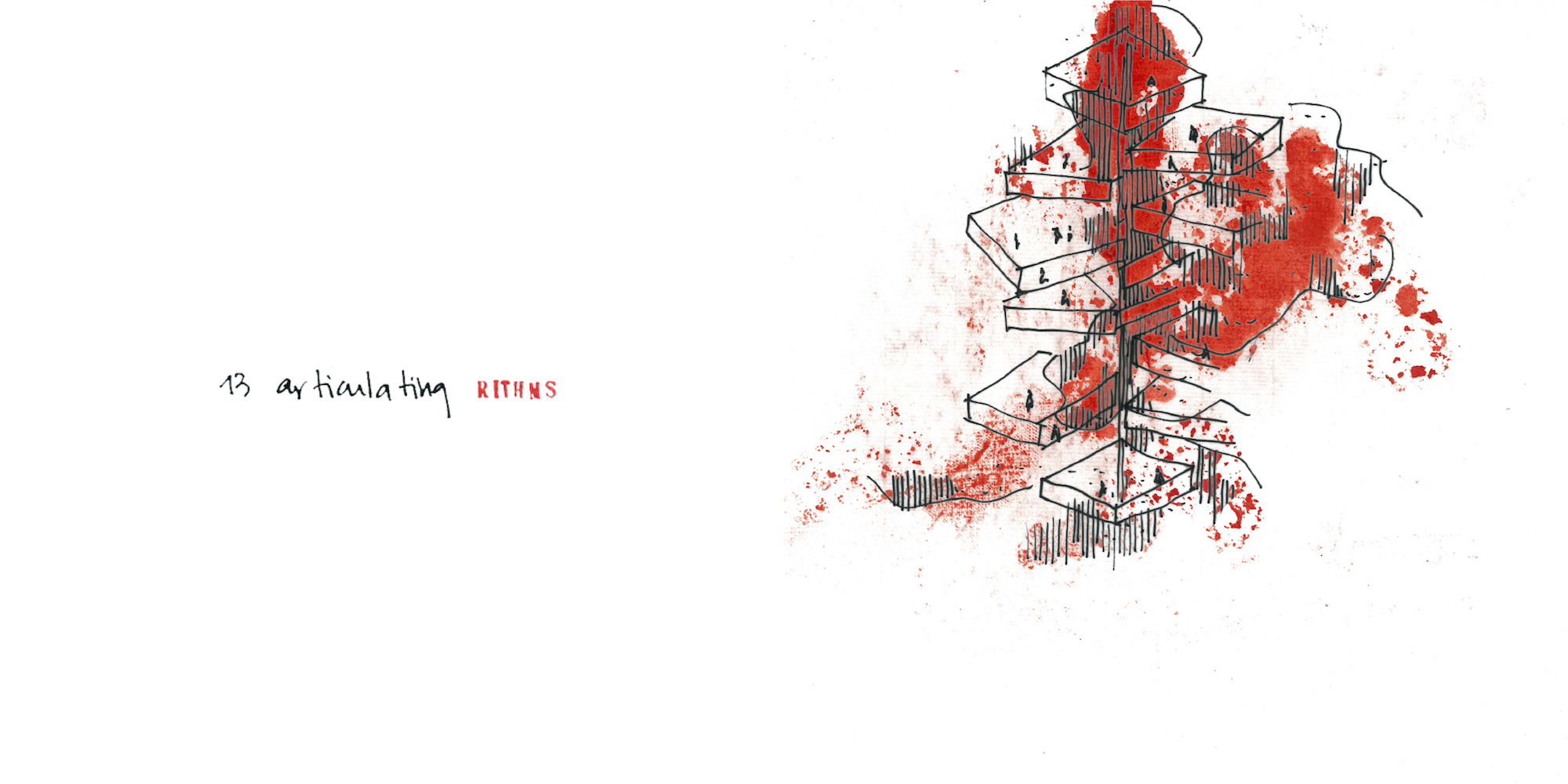 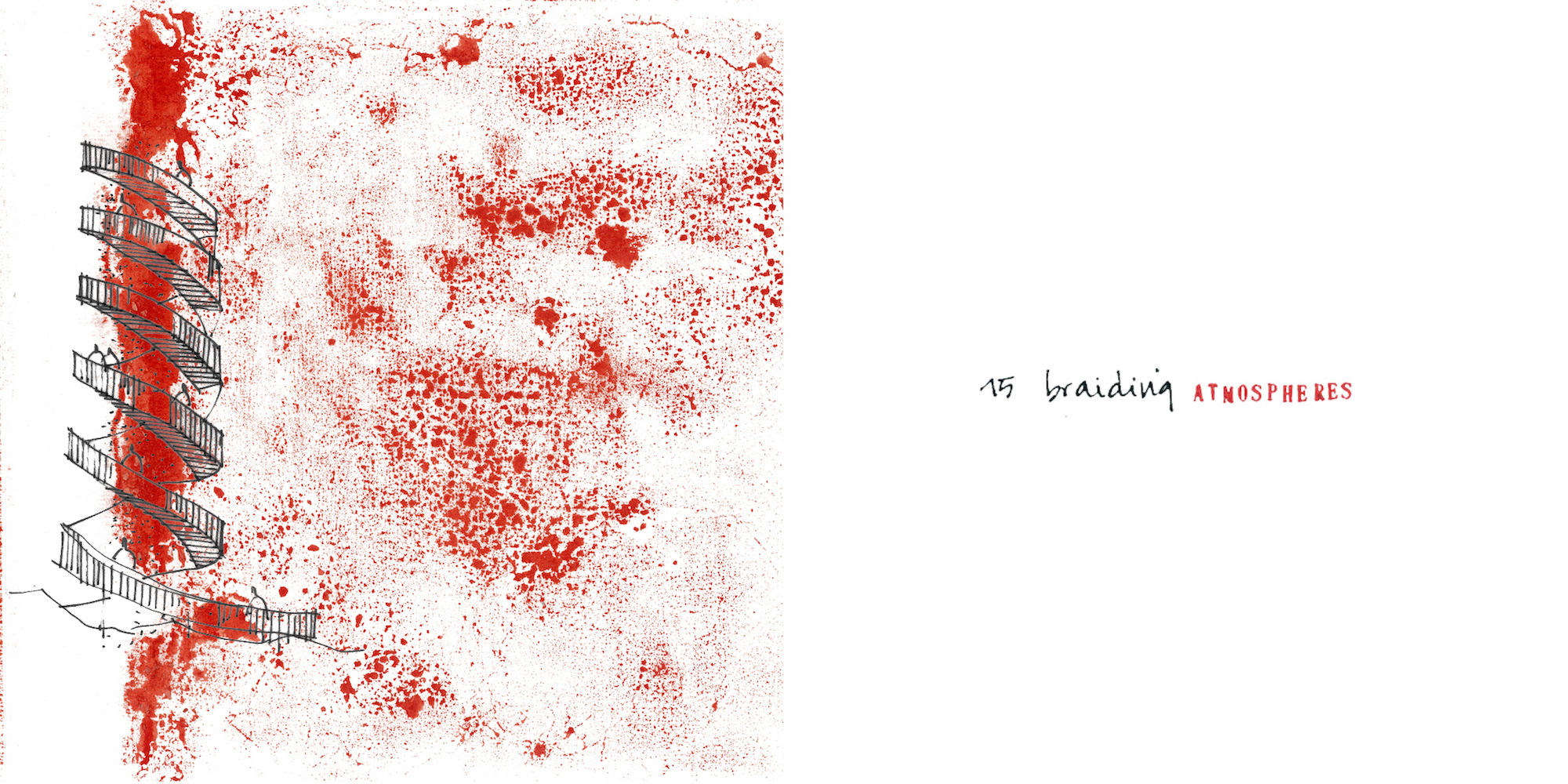 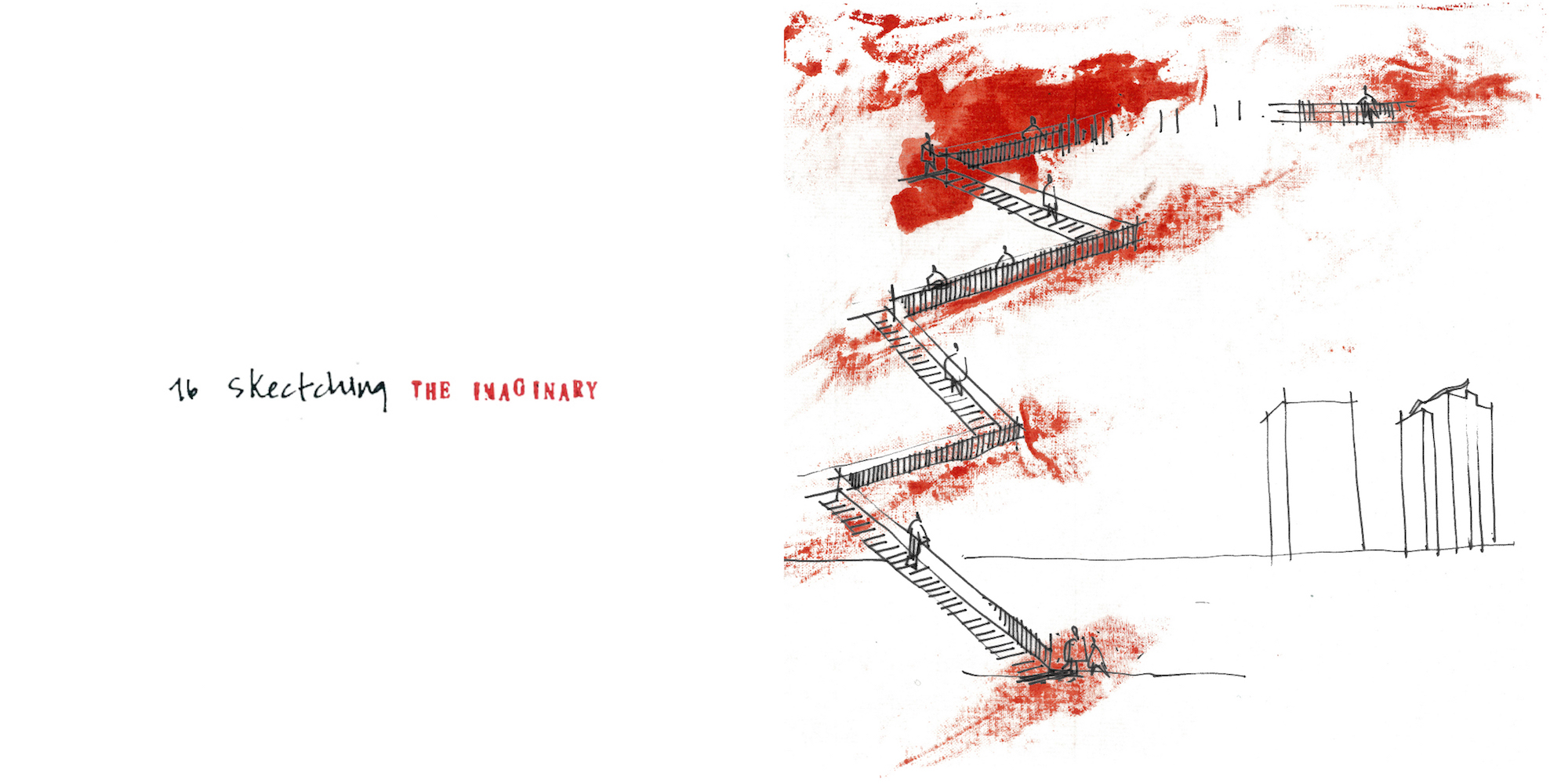 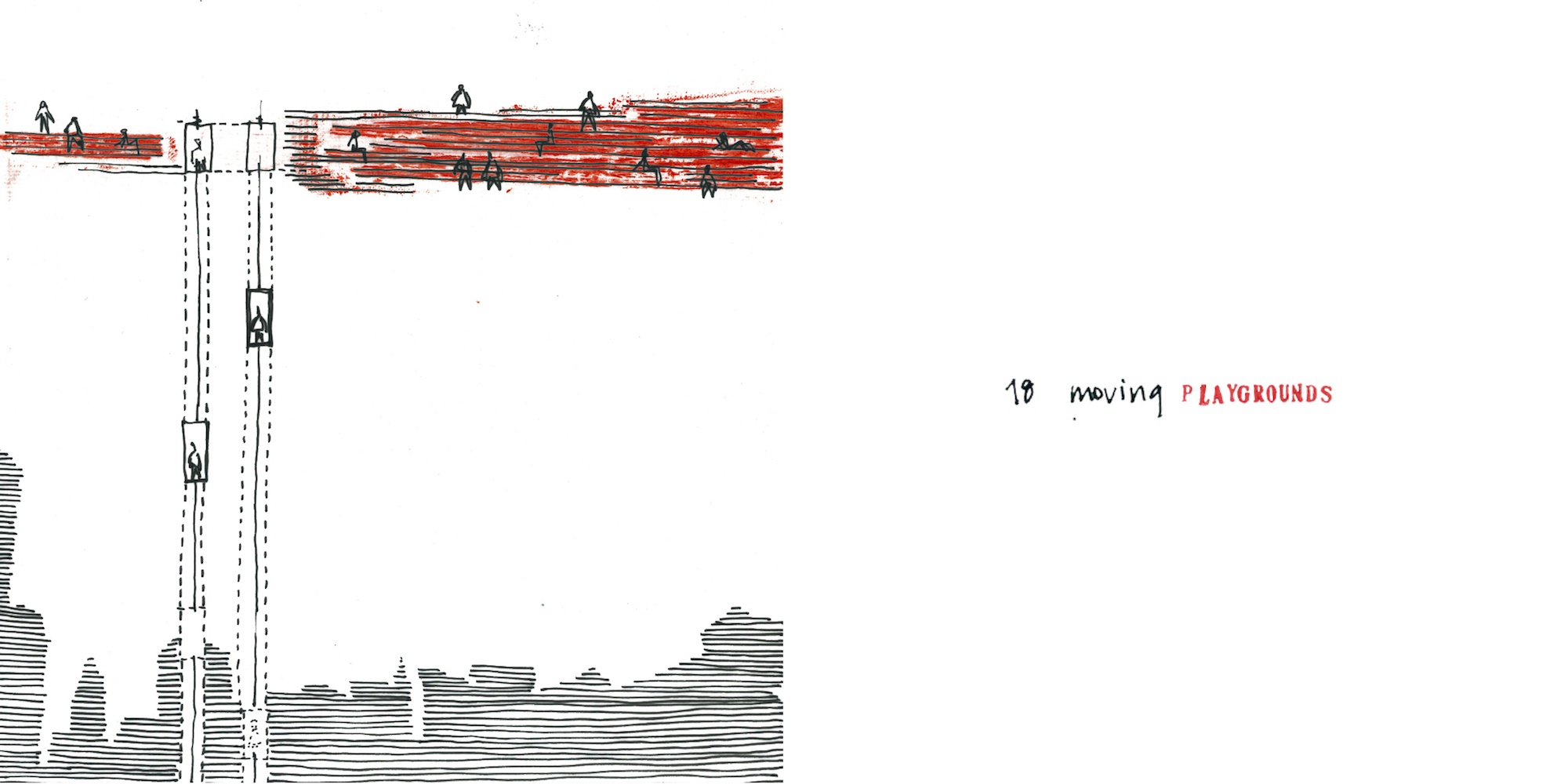 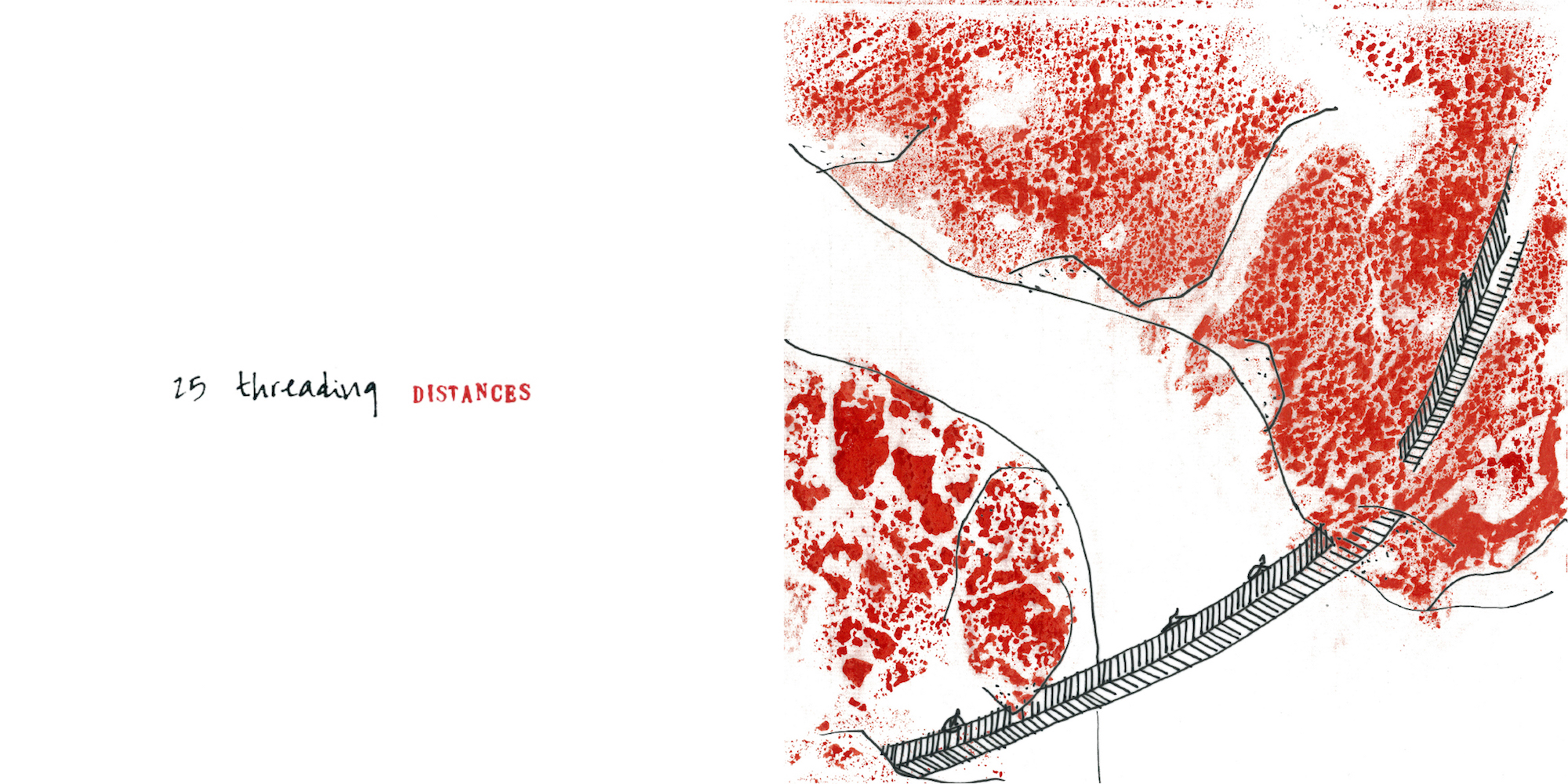 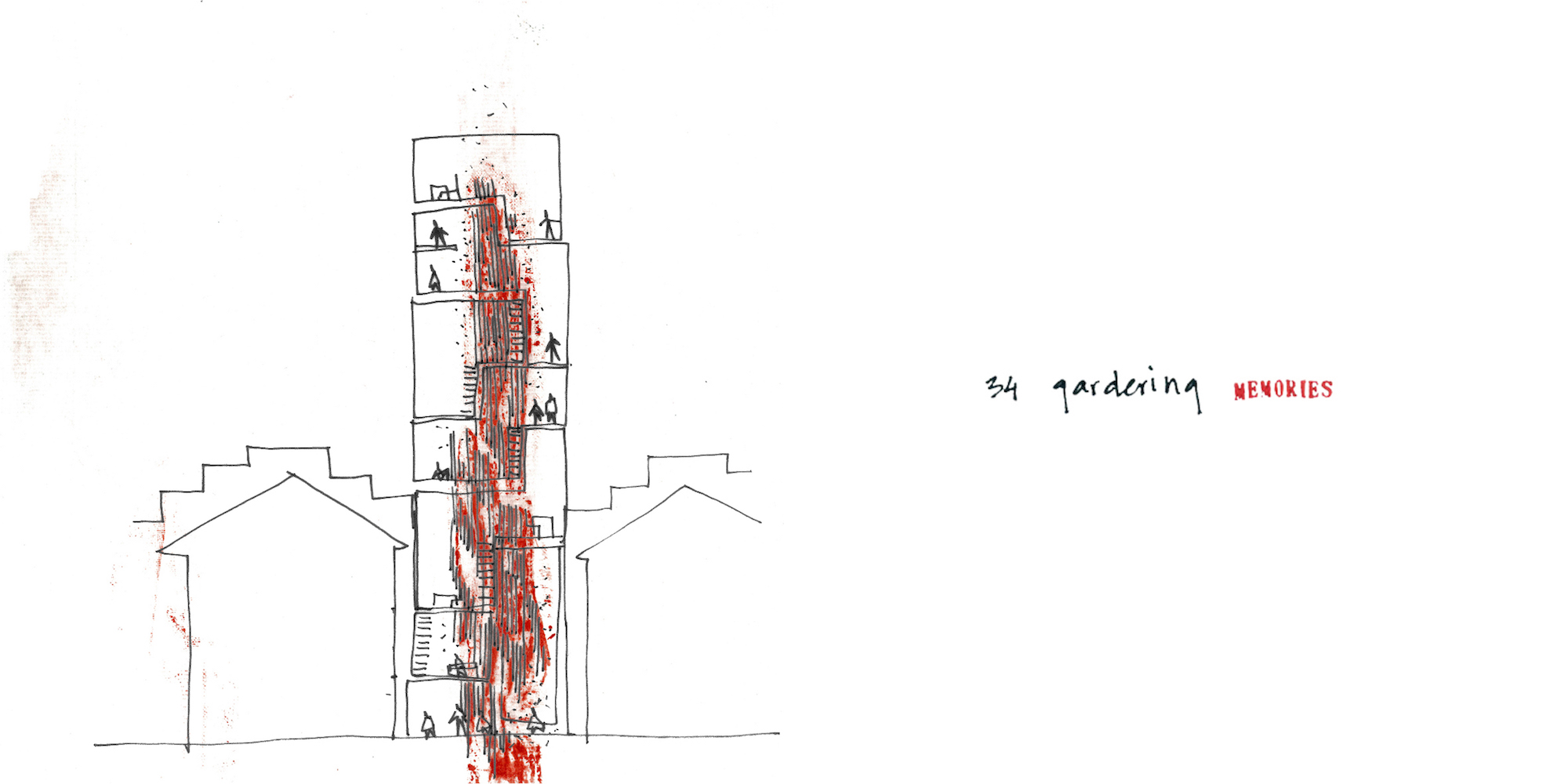 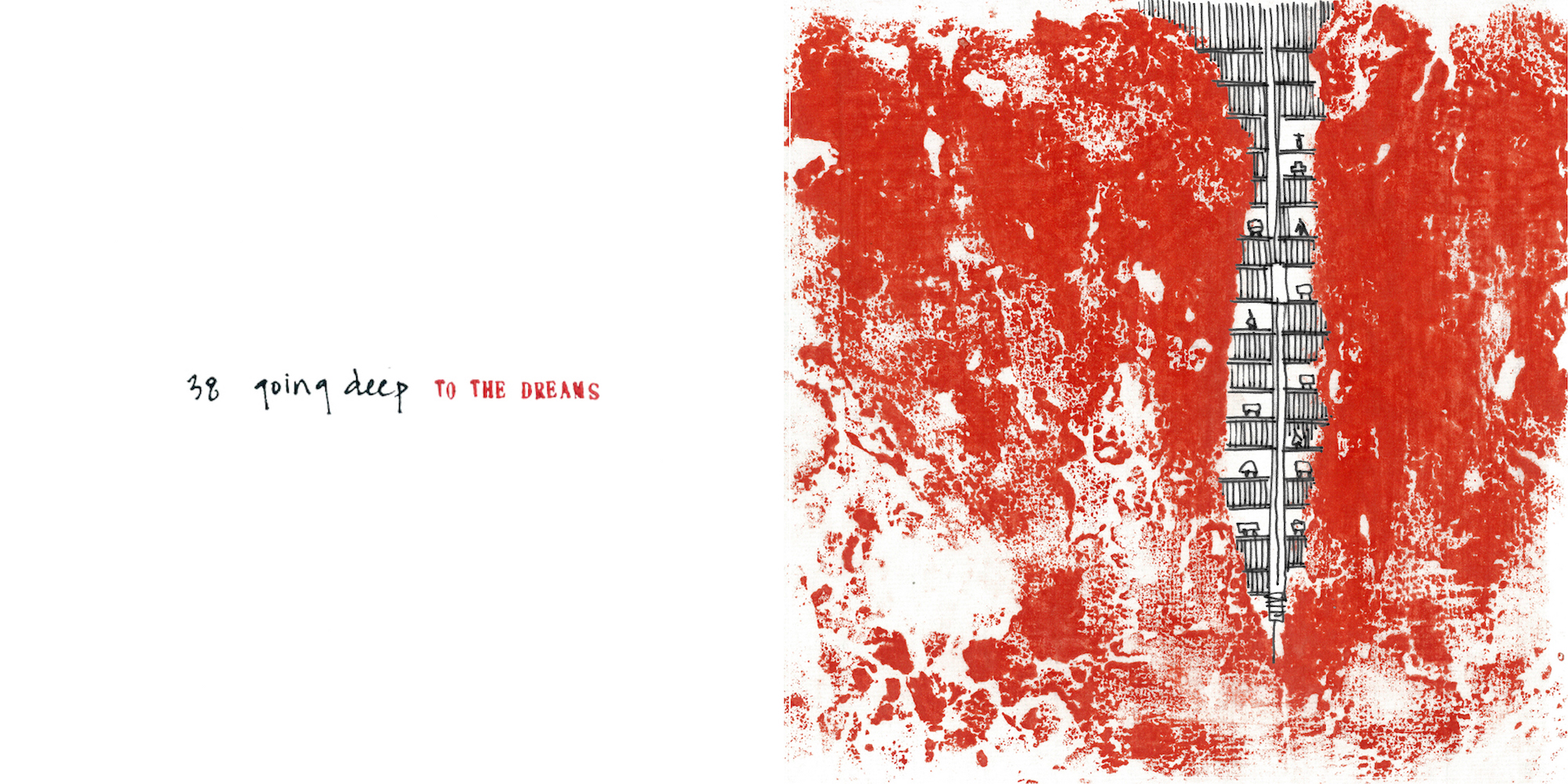 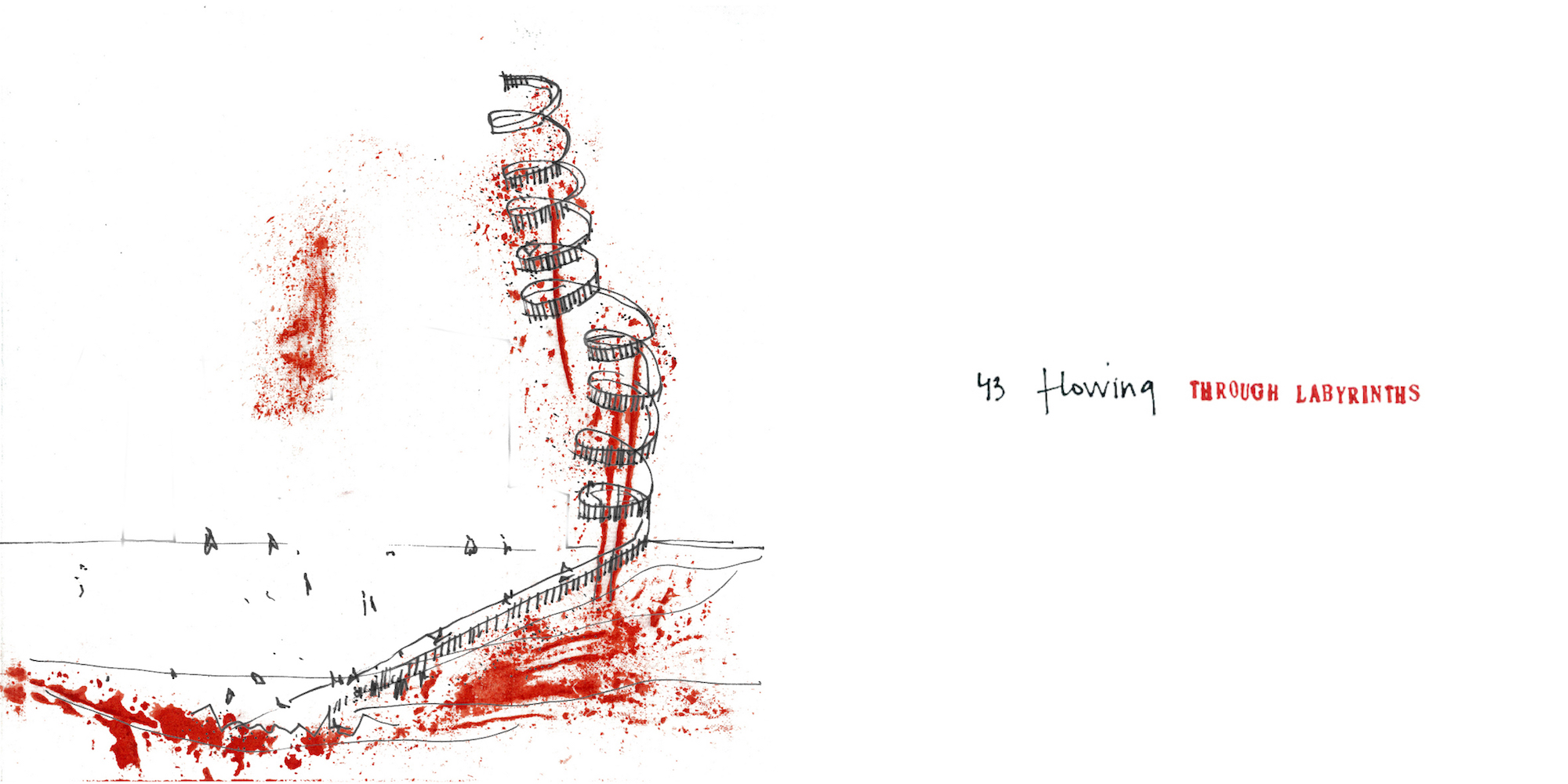 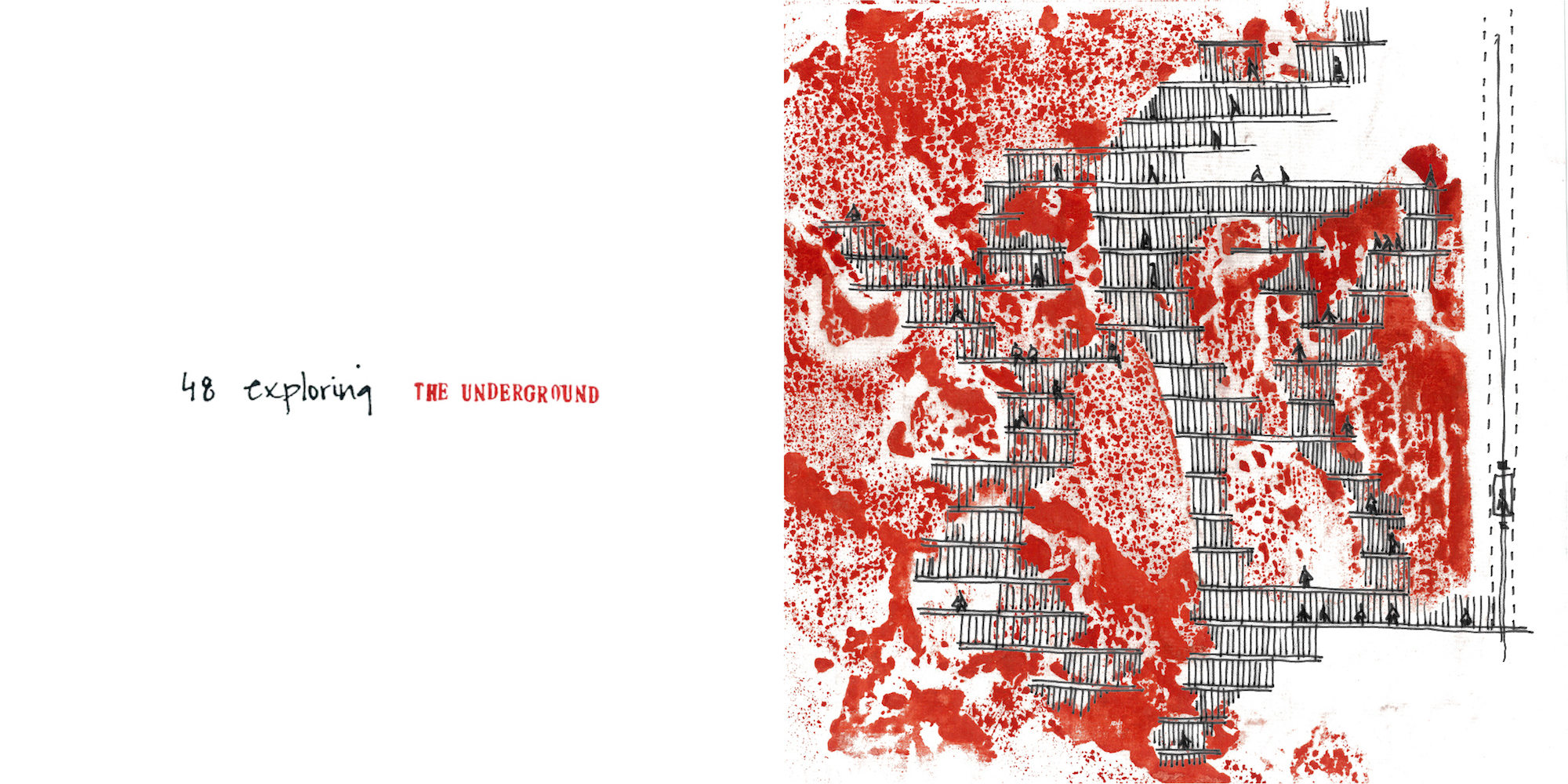