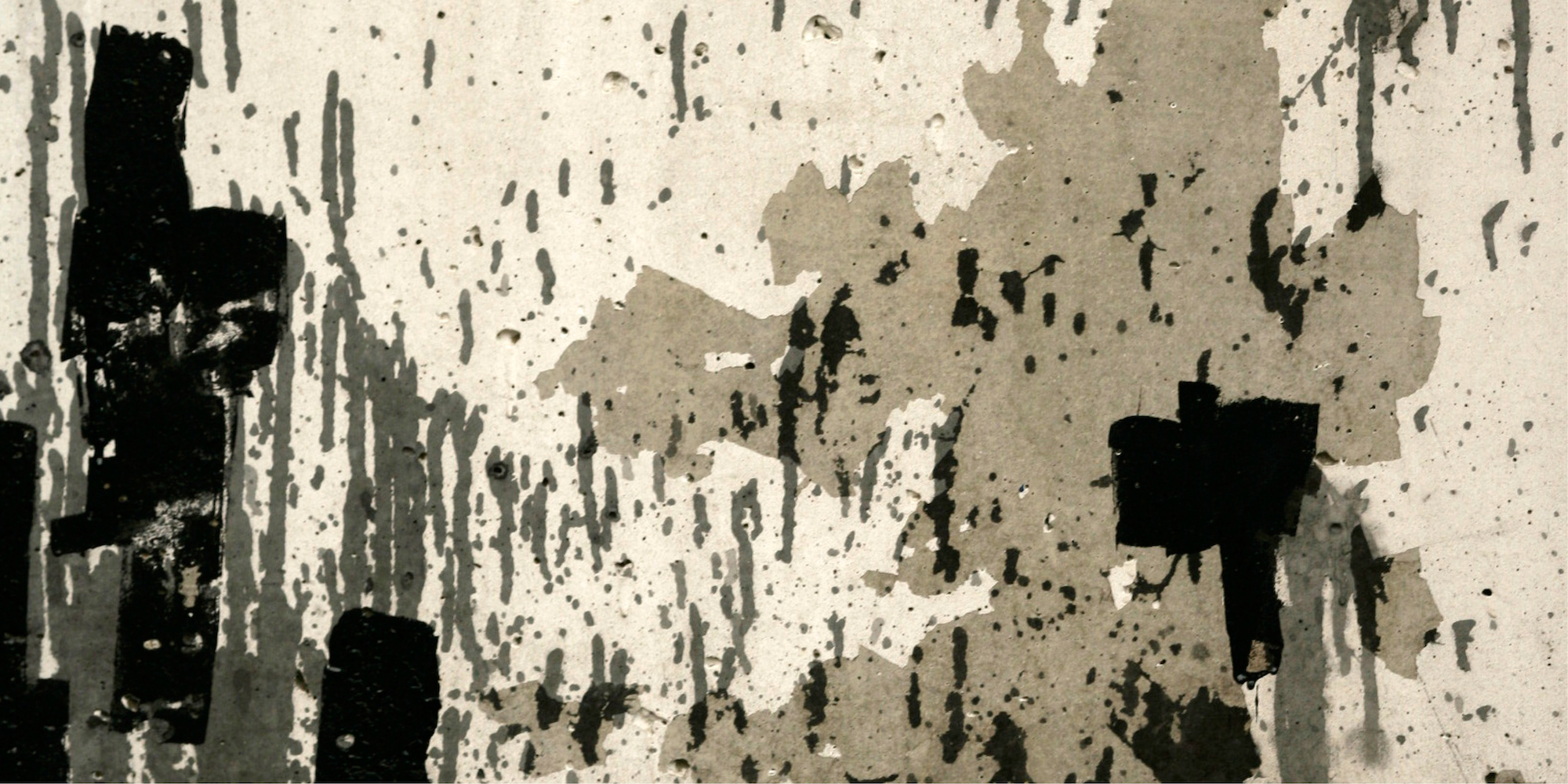 The project born from the observation of the cities which we live in, their evolution and progressive deterioration, driven largely by the profusion of impersonal architecture and development of aggressive urban plans where the city´s own needs are not addressed.

An urban art project that attempts to give value to certain elements and relationships that are established within the city and its memory.

It intervenes by outlining and painting the walls of distressed places, in ruins, in transition, using the cracks, stains and crossroads to frame the drawing.

The wall is seen as a living and ever-changing element. One single element of the city that reflects the entire city, with its multiple layers, transforming over time, as they always do in cities. In the end, the wall becomes a map of the city itself. 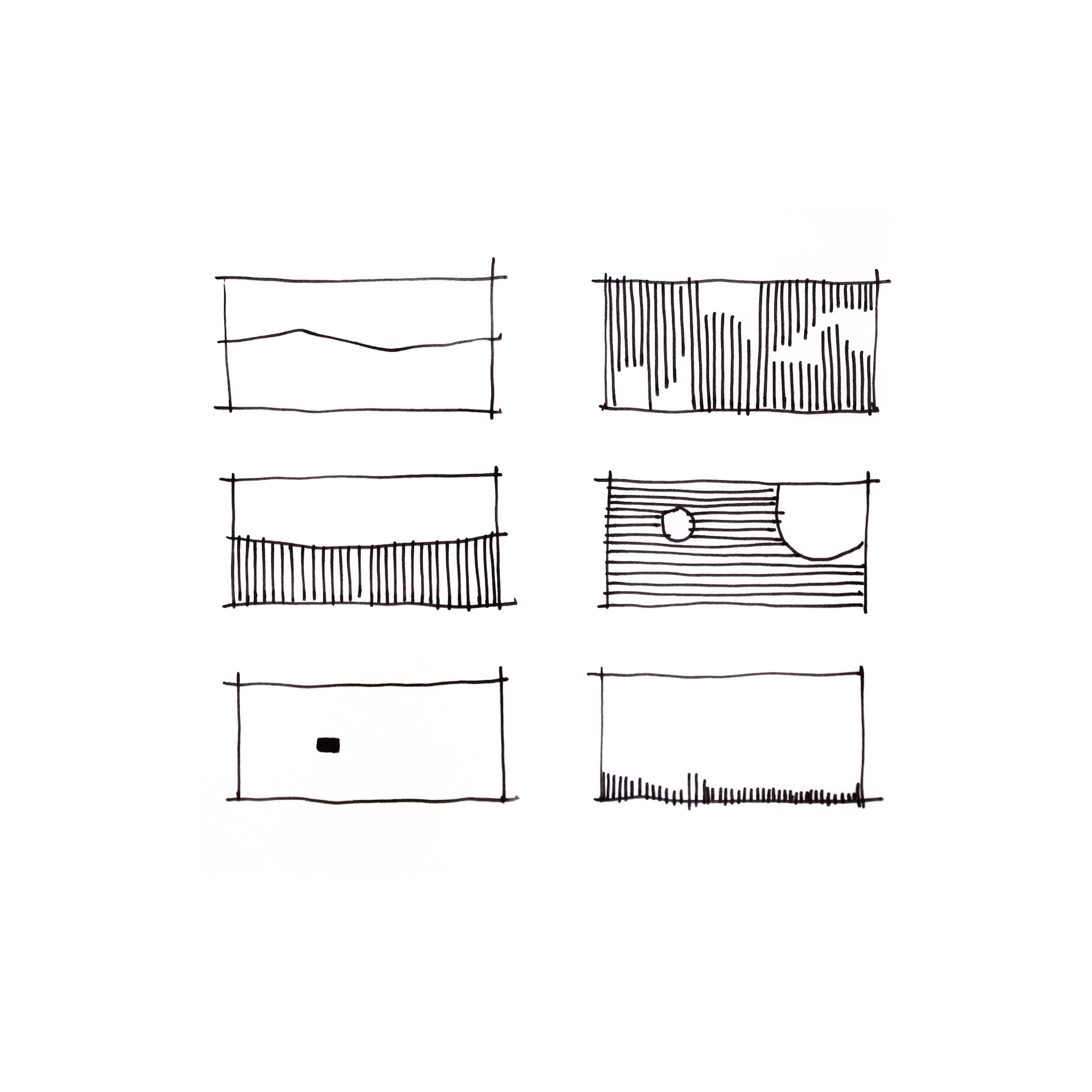 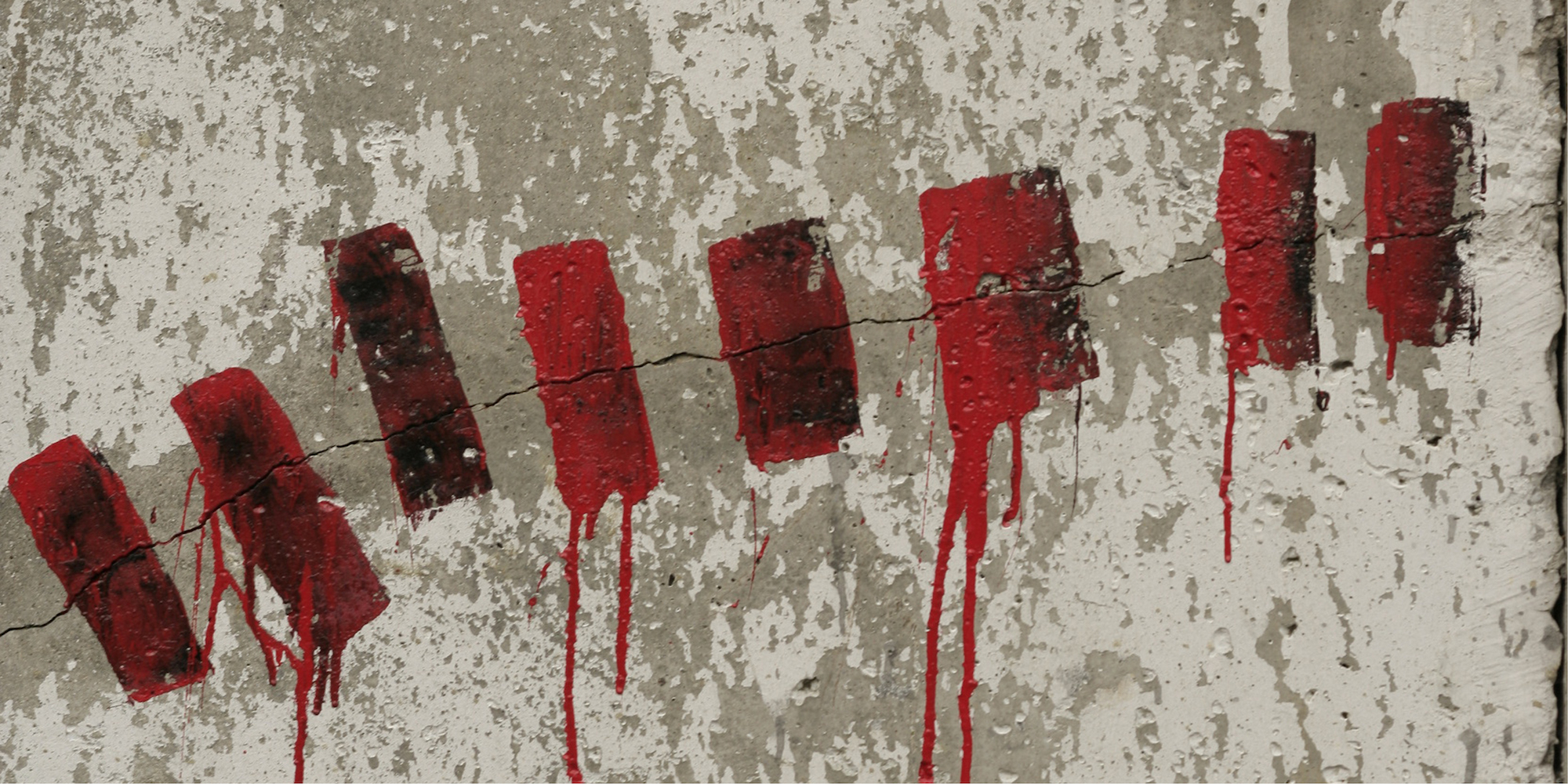 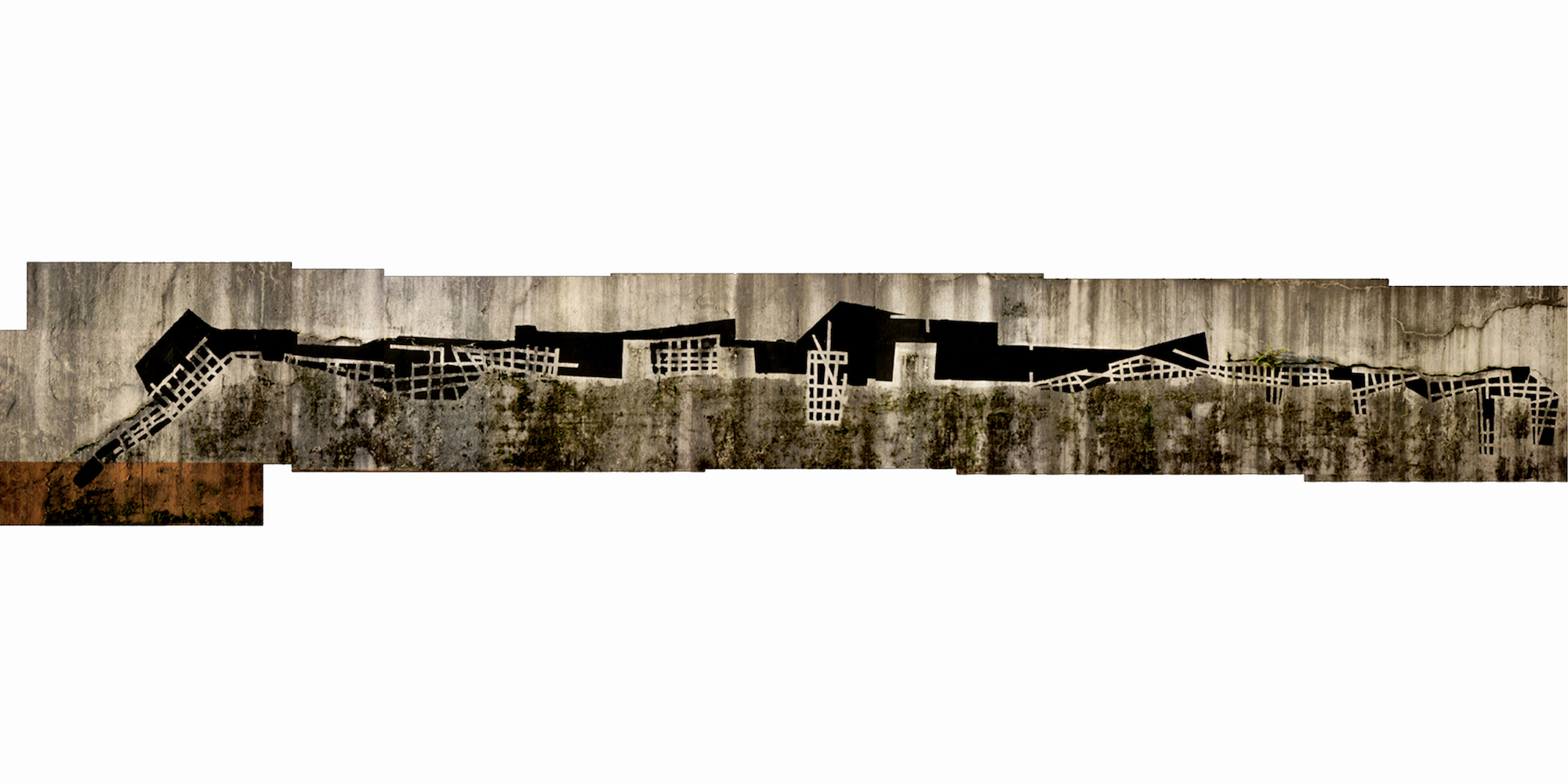 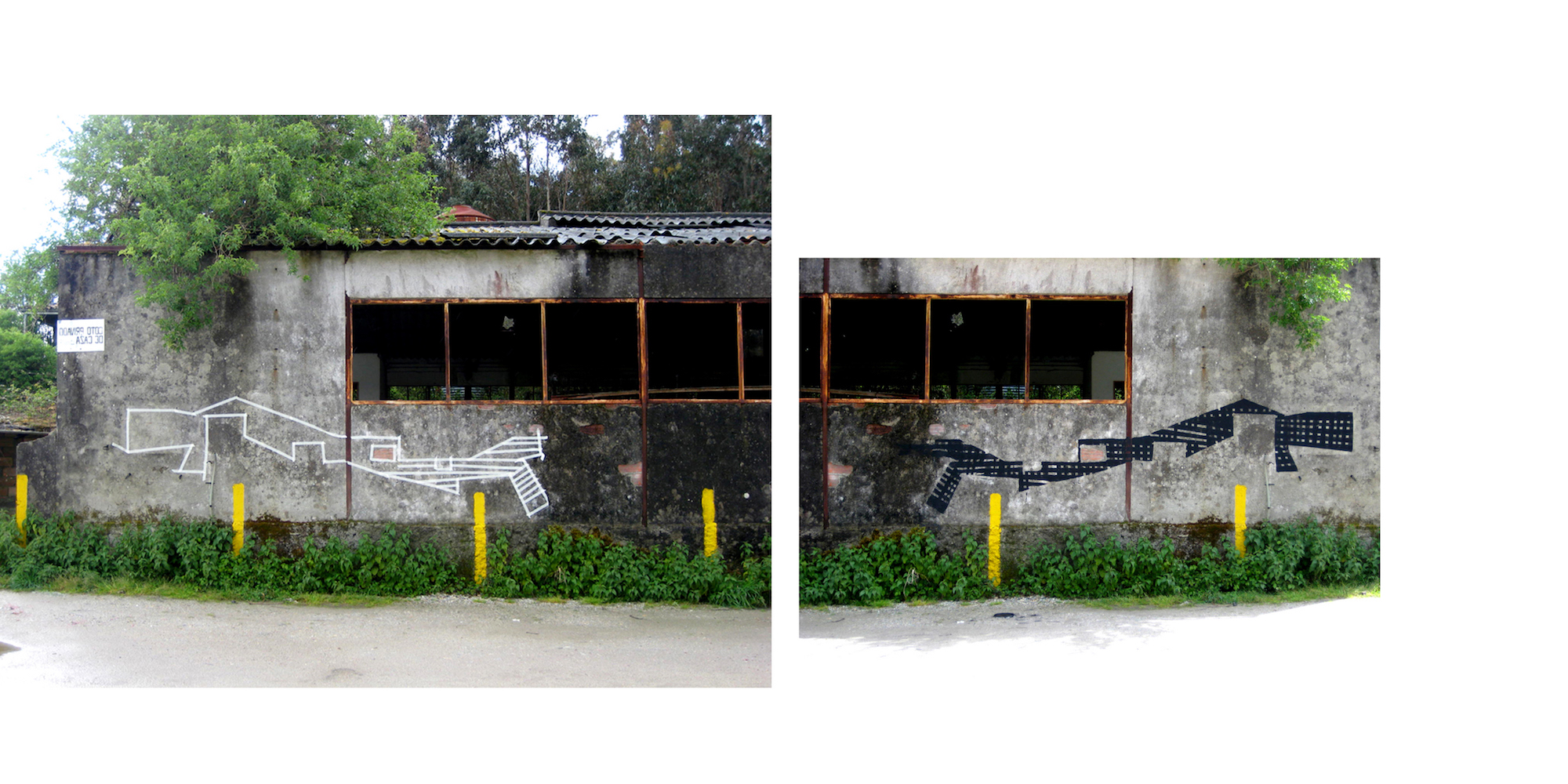 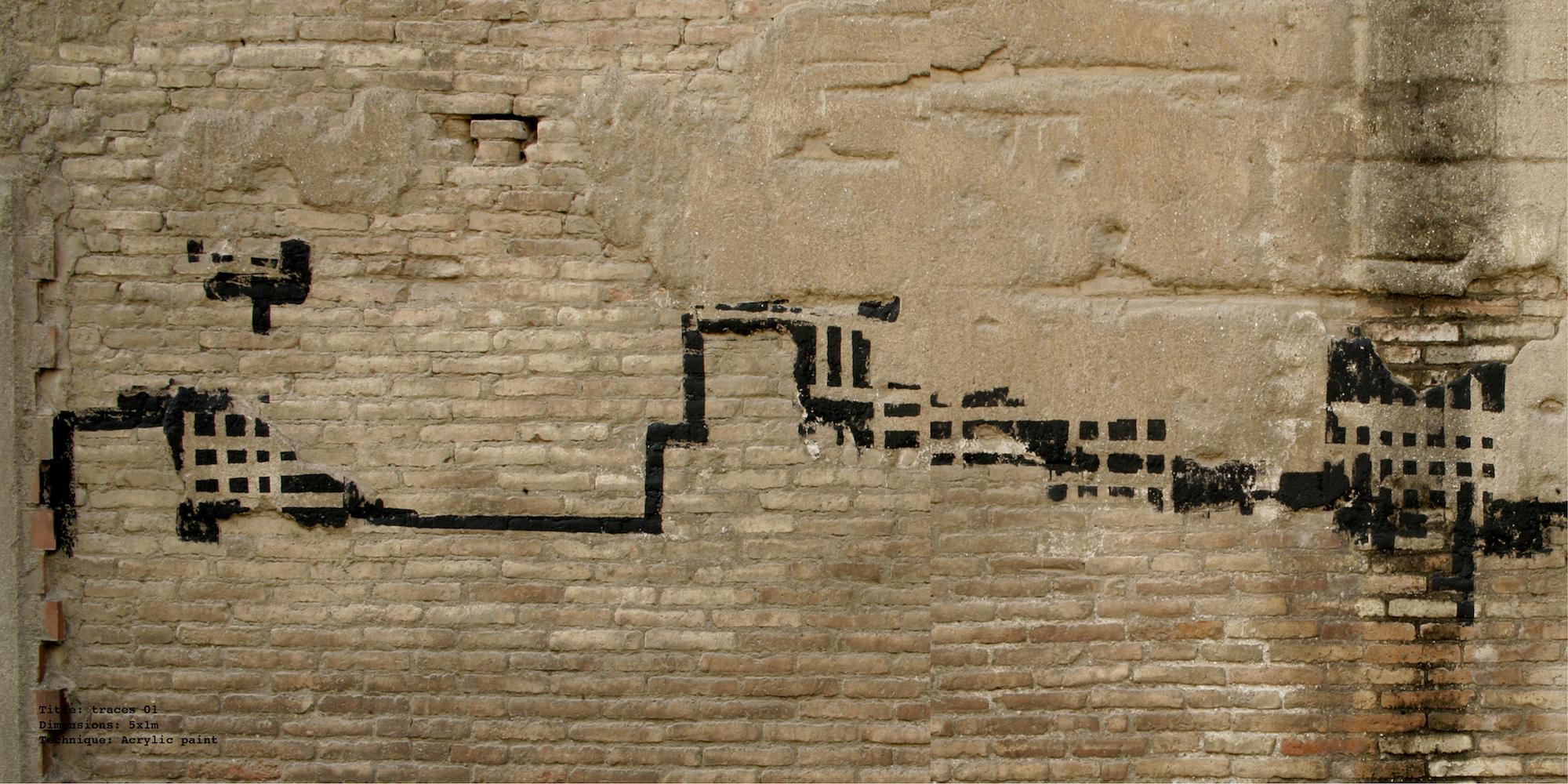 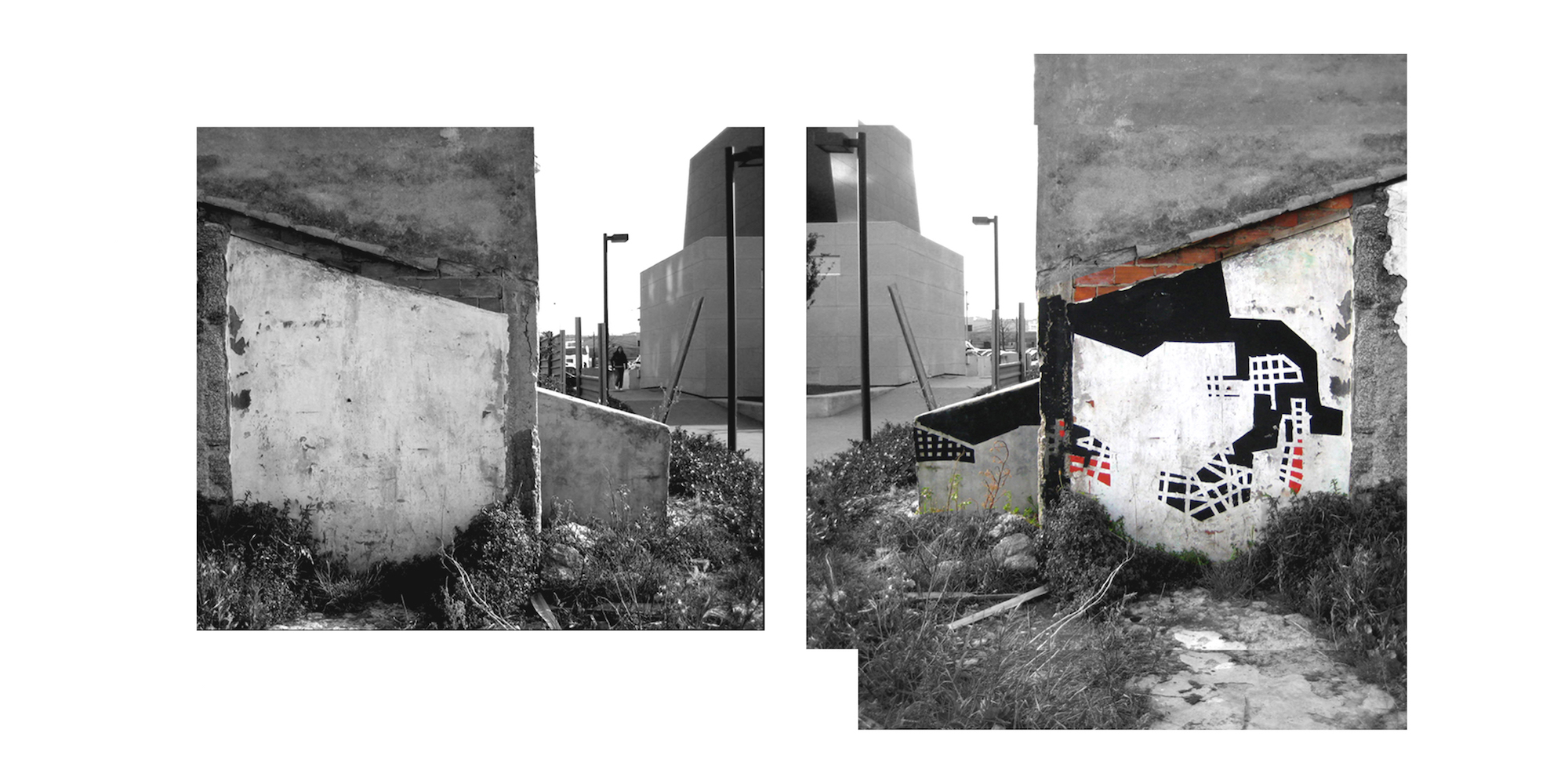 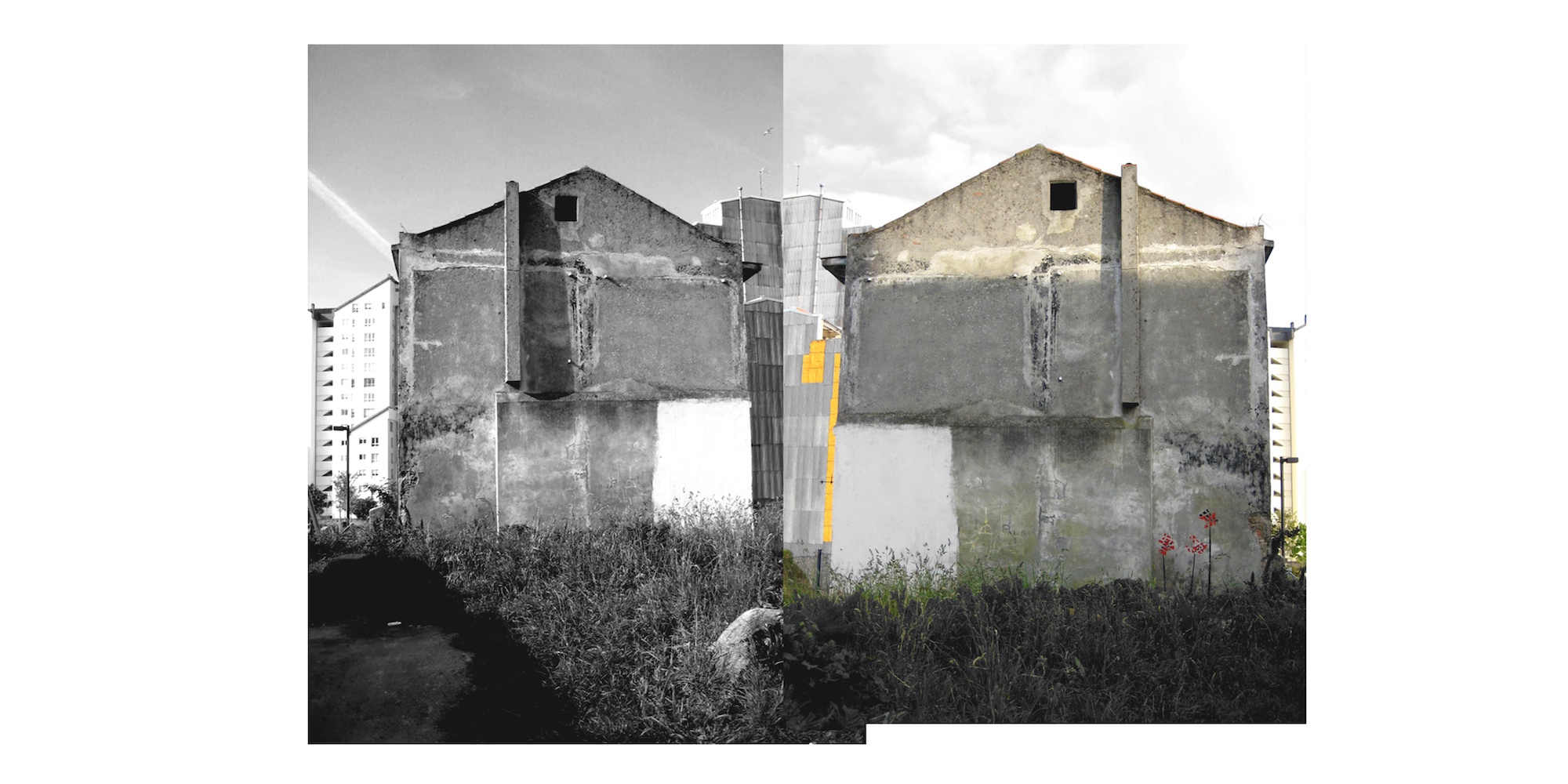 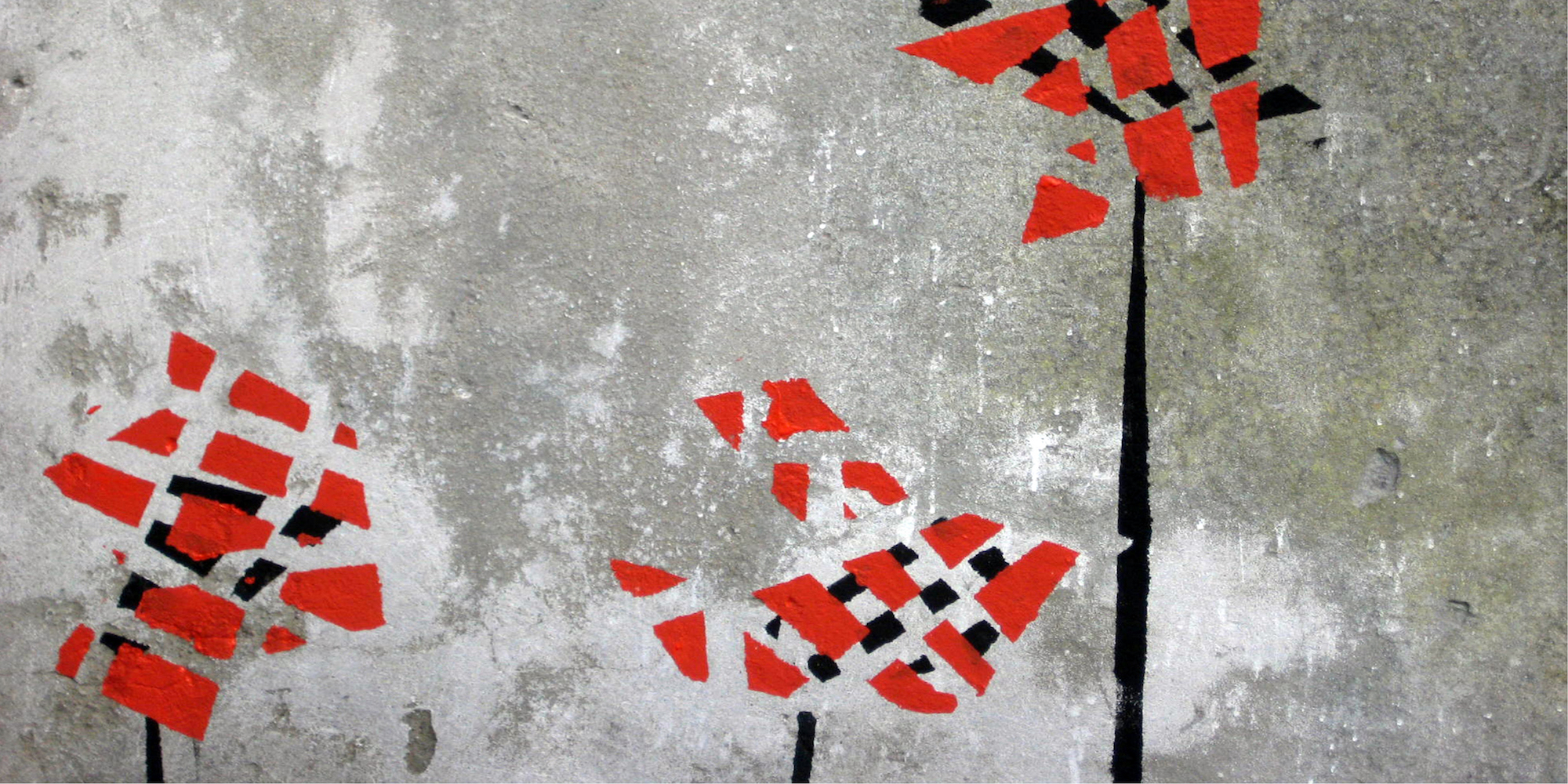 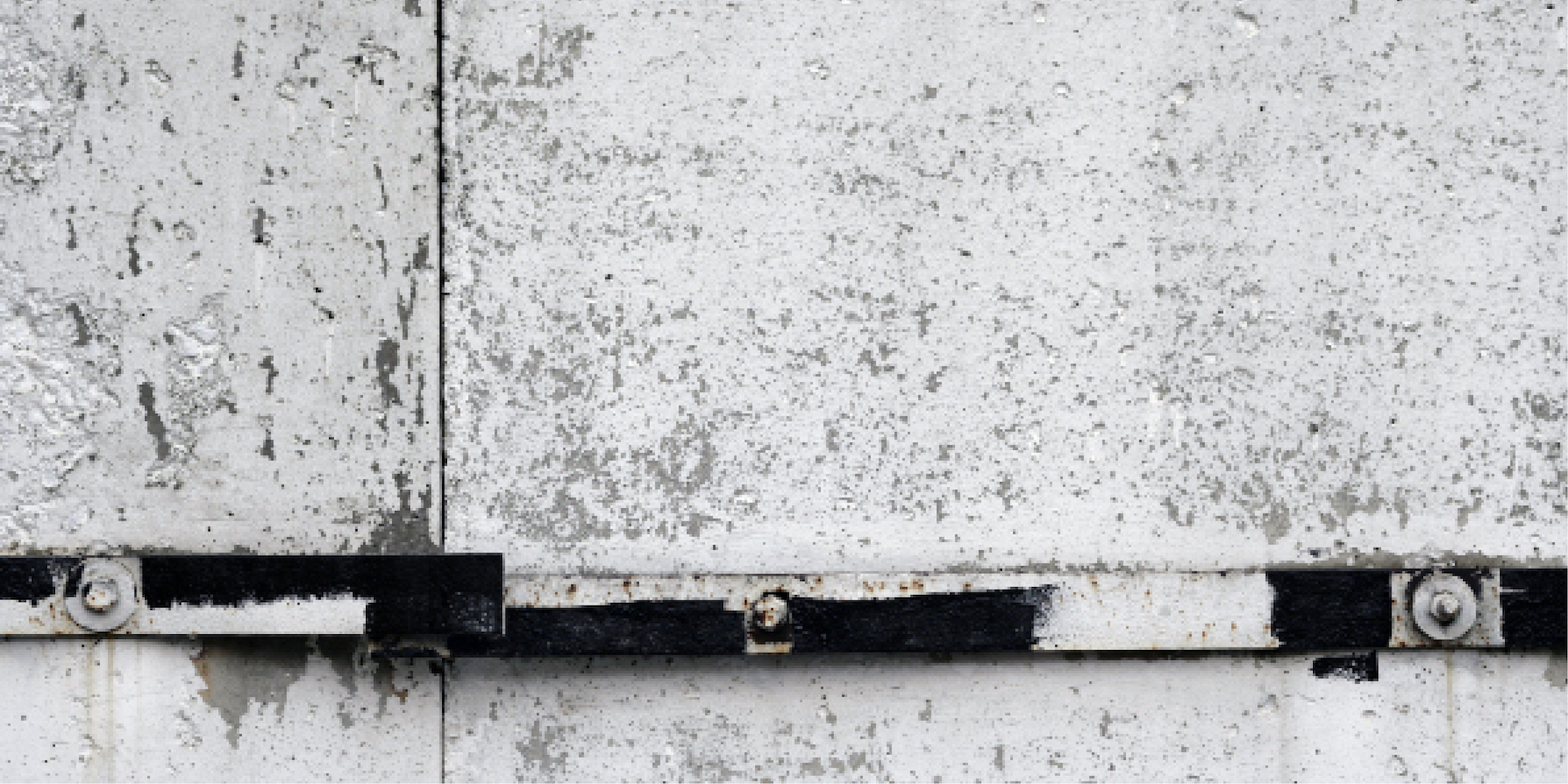